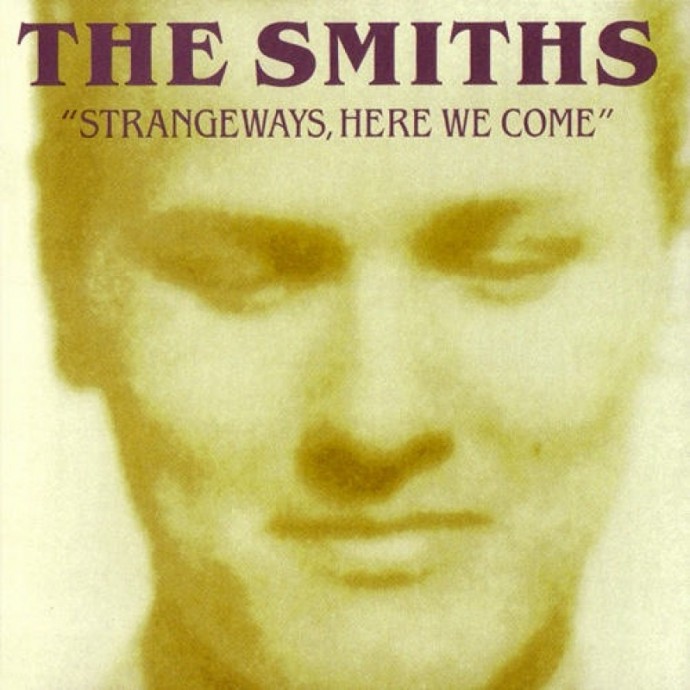 There are a few differences between the UK & the US in the consumption of music which never fail to surprise me. Actually, scratch that – it’s more ‘New York’ than ‘the US’ that I feel qualified to make reference to. It’s partially just seeing what music goes down when you’re DJing – there’s just a different expectation in NYC versus a bar in the UK. Not better, just different.

A case in point: play The Smiths in NYC, and you’ve got a happy crowd. I tested my theory at freethinking nyc, volume 24 – and played a couple of tunes by The Smiths before a track by Morrissey. Not only did they all go down well, but I had people come up to thank me for them. Now – maybe I’m being unfair, but on a night playing mainly funk in the UK, I would question whether three tunes from The Smiths & Morrissey would go down well enough to garner much by way of a positive reaction. Unless you’re DJing in Manchester.

So – apparently, The Smiths can provide a ‘get out of jail free’ card when DJing in NYC. I find this just brilliant. It’s perhaps unlikely, however, that my favourite tune by The Smiths would go down that well. ‘Death of a Disco Dancer’ may not be the first track that most people would look to. For me, it’s a clear front runner.

I know it’s from an album that, for most fans of The Smiths, is not as strong as the earlier releases. ‘Strangeways, Here We Come’ was their first album that I truly got into. I loved the in-and-out simplicity of it – it arrived, did what was necessary in a little over 35 minutes, and then buggered off. No messing about.

For me, ‘Death of a Disco Dancer’ captures everything that’s wonderful about Morrissey and Marr. Let me run this down:

1) It’s lyrically bleak, but with a knowing nod to humour: ‘the death of a disco dancer, well it happens a lot ‘round here’
2) The bleakness only serves to grow, as Morrissey’s professional northern miserablist shines through: ‘love, peace and harmony, very nice, but maybe in the next world’
3) The track breaks down into a guitar-and-piano-driven wig-out. Wait for it: I actually think that the last few minutes of this track are better than ‘I Am The Resurrection’ – it’s that good.
4) It’s an example of placing a track perfectly on an album (an art all too rare in these iPod driven times). The unforgiving bleakness of the wig-out giving way to the inappropriately upbeat intro to ‘Girlfriend in a Coma’.

Actually, as I write this, balls to it. The next time I DJ – it’s going in…

2 replies on “Death of a Disco Dancer, Morrissey and Marr at their peak”

Smiths & Moz are great but a better song than Resurrection?! Blasphemy!

It’s just an opinion. And, in fairness, I am *never* going to argue against someone saying that they love I Am The Resurrection…