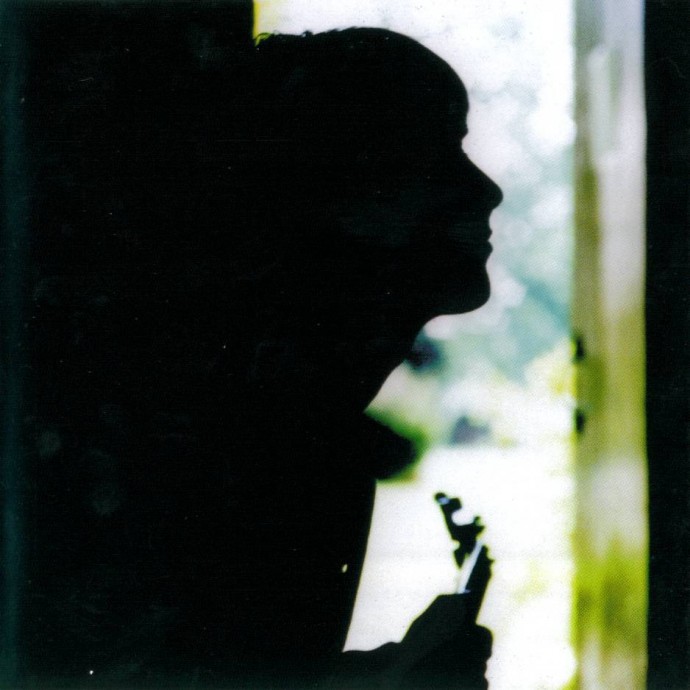 I live in the US. I’m from the UK. I think that this gives me a bit of perspective when commenting on the attitude towards music in the two countries. A bit of perspective; that’s all. So here goes: I’m going out on a limb.

Paul Weller should be bigger out here in the US.

In the UK, he inspires the kind of fan devotion, the kind of loyalty normally reserved for Sunday worship. An album of him doing covers of Hot Chocolate tunes with a banjo would sell. Yet here in the US, he’s just not a big deal. Fine, a few people may know who he is – and some songs would gain a nod of recognition – but he’s just not a part of the musical fabric of this country.

The idea behind freethinking is to celebrate musical innovators. Paul Weller is a great example. With a career spanning more than 30 years, and output which has constantly evolved to incorporate new styles – Weller deserves his position as a grand statesman of British music.

The Jam were incredible. They were angry, passionate, and ready to scorch their mark on musical history. Realising that the band had done all that they could do, Paul Weller had the balls to call it a day at the peak of their power. The conversation must have been tense. ‘Bruce, Rick, we’ve got to have a chat’. It would be like Chris Martin having a tough word with the other members of Coldplay – but for a band that’s relevant.

The Style Council were (and still are) massively underrated. A lot of people write them off as being lightweight. While I agree that some of the output from The Style Council was indeed ‘pop music’ – it was ‘proper pop music’. Just good stuff. There are not many tunes that beat ‘Long Hot Summer’ when you’re sitting outside with a cold beer. Dig a little further, and you also find solid house music. Intrigued by the developing house scene in the late 80s, The Style Council pulled together a surprisingly good album, but one which not only failed to get a release – it got them kicked off their record label. If you can find it, ‘Modernism: A New Decade’ is well worth a go.

Solo, Paul Weller found his own voice. Fusing much of the output of his past 20 years along with deeper funk. Check out the re-recording of a cut from ‘Modernism: A New Decade’, featuring the JBs – ‘That Spiritual Feeling’ could be straight from James Brown’s production house form the late 60s. It’s priceless. Of course, there’s also the more mainstream output – clearly with a nod towards The Small Faces. Live, Weller is also a force of nature. Seeing him rip into the guitar, and belt out ‘The Changingman’, or ‘Peacock Suit’ is about as cathartic a musical experience as you’ll get.

Mixing styles – from house to funk to pop to soul to balls out guitar rock – and doing it well. Paul Weller is one of the UK’s finest musical exports. His lack of mainstream success in the US will remain a mystery to me.

[stick with this, the music kicks in…]

2 replies on “Paul Weller: The Changingman”

Big Weller fan as well. Back when his solo career kicked off, he had a bit a splash on the college scene and it seemed like mainstream US success was just around the corner. Unfortunately, a lack of commitment to really spend time here touring and promoting himself was and is the thing that has kept Weller from anything other than cult status. It’s probably well too late in his career for anything to change. I still find pleasure in turning those on to his music and it always makes me smile to see their reactions.

PS. This might be of interest to you. A mix I did earlier this year of some of my favourite stuff from his last decade. http://www.mixcloud.com/heavysoulbrutha/paul-wellers-best-of-the-decade/