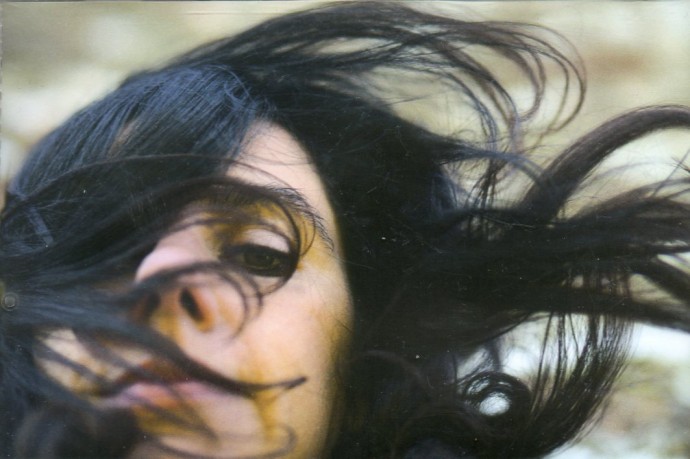 I’ll just come out and say it: I hope PJ Harvey wins the 2011 Mercury Prize.

Yes, even though she’s up against Elbow, and even though I’ve already waxed lyrical about my huge admiration for fellow nominees Anna Calvi and Everything Everything, I hope Polly walks away with the award.

(And, yes, I can’t help but refer to PJ Harvey as ‘Polly’ every now and then. I genuinely don’t do it on purpose – but whenever I hear her name, in my head it’s spoken by John Peel. As such – and this is no lie – I just can’t help but call her Polly, unless I try really hard…)

PJ Harvey is one of the finest, most inventive, accomplished and gloriously off-kilter musicians that the UK can claim as her own. In many ways, wait for it, I’d actually put her on a pedestal above Radiohead for her continued re-invention, and her deliberate desire to ‘do new stuff’. She’s an artist in the truest sense of the word. Albums come and go, each one with a clear unifying theme – even if the theme is ‘it’s different than the last album’.

On writing the previous paragraph, I feel ashamed to admit that I came to PJ Harvey late in the day. It was the Mercury Prize-winning ‘Stories from the City, Stories from The Sea’ which tuned me into her work. Maybe it was more accessible than previous output, and maybe it was the fact that this was PJ Harvey’s ‘New York’ album that did it. I’d moved to NYC a little before the album was released. I was living a life which just seemed to resonate with the lyrics – it was a perfect soundtrack to a magical point in my life.

I’ve been a firm fan ever since.

The upside in coming to an artist late in the day is that you can jump in, and immerse yourself with a ton of material. Discovering ‘Sheela-Na-Gig’, ‘Long Snake Moan’ and ‘C’mon Billy’ made me realise that ‘Stories from The City, Stories From The Sea’ was just the tip of the iceberg. She already had a ton of music which I should have known already.

I don’t think she’s put a foot wrong. Ever. Listen to ‘A Perfect Day Elise’, ‘Black Hearted Love’ and ‘While Under Ether’ – songs which begin to encapsulate the spectrum of the PJ Harvey repertoire. ‘A Perfect Day Elise’ is just a full blown, balls-out, stone cold gem. You just want to crank the volume right up to ear-bleeding proportions. ‘Black Hearted Love’, co-credited to long time contributor John Parish, covers the middle ground, where subtlety gives way to the full force of a passionate cry: ‘I’d like to take you to a place I know my black heart is’. It takes the Pixies ‘quiet, loud, quiet’ and gives it the PJ Harvey spin. Beautiful and chilling in equal measure. And then, we have the delicate, dark brooding of ‘While Under Ether’. Sucking you in under the guise of a piano-led ballad, only to give way to the heart of darkness. It’s not one for the kids.

She scares the living shit out of me with her abundant honesty.

Releasing what amounts to a concept album about England and war is a pretty bold move. As I have said before, I truly believe that it’s her masterpiece. An ode to England, and a reflection on the pain, suffering and futility of war. It’s a truly astonishing achievement. She throws in more ideas than a think tank full of MENSA members could muster. Breezy folk-tinged pop, gut wrenching rock, and the trademark lyrical darkness. ‘I’ve seen and done things I want to forget’. It sounded like a classic album on the first listen. The subject matter anchors itself in 2010, by way of a brutal war-torn history. It’s also about as ‘English’ as an album can be – without it being recorded by The Kinks. In pace of the fun and whimsy of The Kinks, instead inject blackness, terror and morbid reflection, and you’re just about there.

You show me a better album that’s been released this year. I dare you.