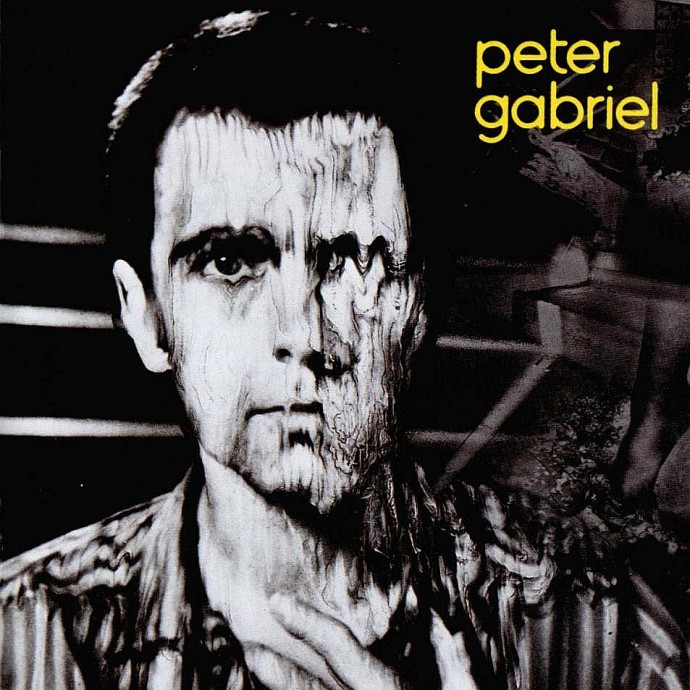 So I am heading to Manchester. You see, I’m a bit of an Elbow fan, as posts on this site have already been testament to. As soon as the Elbow date at the MEN Arena was announced, the tickets were booked. I live in NYC, but my heart is in Manchester. There’s no finer place to see a band that share my love of the city. ‘Station Approach’ never fails to kick start major pings of homesickness. Hearing it on home turf is a joyous thing.

I caught Elbow touring ‘Seldom Seen Kid’ a lot. An almost unhealthy amount. I’m genuinely excited at the prospect of them banging out some new material.

A quirk of ‘stuff going on in the real world’ and ‘waiting for Amazon to deliver the CD’ have conspired to delay me hearing ‘Build A Rocket Boys!’ until this week. I had, however, already heard a couple of tracks. When ‘Lippy Kids’ was first unleashed in December, I was immediately drawn in. Any track which contains the lyric ‘I’ve never affected that simian stroll’ is good with me. It speaks so much about the love that the band have for Manchester – it’s not a comedic pastiche. It’s genuine. They are proud of their city. ‘Neat Little Rows’ was exactly what we’ve come to expect from Elbow. It was inventive, it was big, and it was polished.

I had high expectations for ‘Build A Rocket Boys!’. I’d predicted (before knowing that ‘King of Limbs’ would exist) that it was probably going to be the album of 2011 – based purely on ‘Lippy Kids’ alone. (OK, it was also based on the fact that Elbow have never set a foot wrong, but you take my point)

Now, calm down a minute. I said that this was ‘no bad thing’, and I mean it.

It’s not just Guy Garvey’s voice. It’s not just the lyrical content. It’s also not just the ‘prog rock lite’ sonic experience. It’s the entire package. Elbow have always reminded me of Peter Gabriel – but ‘Build A Rocket Boys!’ seems to turn the dial back up on this. There are a few moments in the album which really stand out as being ‘Gabrielesque’. The aforementioned ‘Neat Little Rows’, when the horns kick in – it could be from ‘So’. ‘Jesus Is A Rochdale Girl’ has a certain vibe which just reeks of Peter Gabriel. And ‘High Ideals’ could just sit – in its entirety – on any Peter Gabriel album.

And – the fact that the only cover of an Elbow song that I am aware of (though, please – do tell me if you know of any other good covers of Elbow tunes) is by Peter Gabriel only adds fuel to the fire. His version of ‘Mirrorball’ for the ‘Scratch My Back’ project is wonderful. And, for that matter, Elbow’s return favour of ‘Mercy Street’ is bang on.

So from me ‘Build A Rocket Boys!’ gets a firm thumbs up. I’ll report back on the MEN gig. I might listen to ‘Games Without Frontiers’ to get me in the mood.

3 replies on “This is a post about Elbow. And Peter Gabriel.”

Now you’re talking my language. They’re all great recorda since 1980 though, the finest for me being Up. Check the Elbow mix of More Than This for further evidence of your thesis. And just the other day, listening to BARB in the car I remarked to my other half that I would love to hear them work together, arther than just remix or cover each other’s work. It could be like when Neil Young and Pearl Jam played Like A Hurricane on the MTV awards and the earth tilted on its axis. PG&E – they’ve even got a logo available. I should call Dave Bates…

[…] here. That said, I’ve largely held back on commentary around ‘Build A Rocket Boys!’, save for a brief post, likening it to Peter Gabriel output – no bad thing in my books. But now, after a few months […]

Enjoyed this post. And I just heard ‘Every Bit the Little Girl’ off of Elbow’s ‘Dead in the Boot’ album from 2012. I thought it was a collaboration with Gabriel!