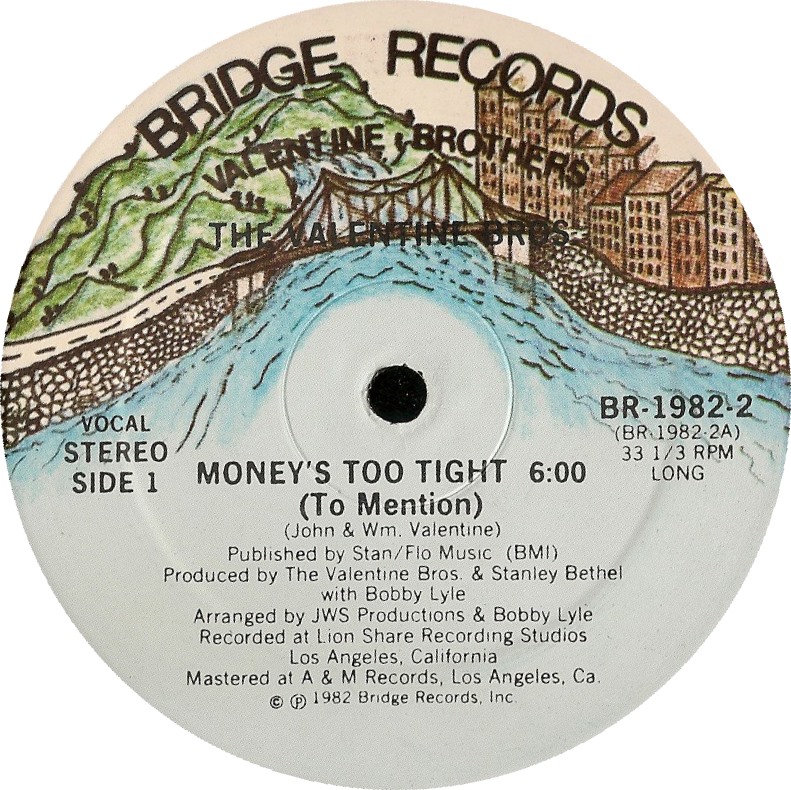 I often think that the UK’s Smooth FM should run with the advertising slogan: ‘where you’re never more than 30 minutes away from Simply Red’. It’s truly the place where music comes to die. I consider it to be the opposite of freethinking.

So, let’s just talk about Simply Red for a minute. I recently heard that they were ‘the most successful Manchester band of all time’. I suppose it depends on your definition of success, but it’s hard to deny that the Charlie Drake / Rebekah Brooks cocktail has done alright for himself.

I’ll be honest – I raise my hand to say that I don’t despise the entire Simply Red back catalogue. Don’t get me wrong, the vast majority of it is about as appealing as the image of Mick Hucknall in drag. But, there are a few tracks which wouldn’t make me run for the door if they came on. And, Mickey Boy also provided my dad with what was doubtless the funniest line I’ve ever heard him utter; I’ll only share here that the language was ‘salty’, and more than a little critical of Mick’s boyish good looks.

But, I can’t help but feel that Mick, AKA The Mancunian Lothario owes a huge amount of gratitude to The Valentine Brothers for his entire career. ‘Money’s Too Tight To Mention’? It was theirs. And the original is ace.

The Valentine Brothers’ ‘Money’s Too Tight To Mention’ is a perfect piece of 80s pop-fuelled soul. It has just enough production to not leave a veneer of cheese. It’s smooth without being the smooth of Smooth FM. It’s a track which still sounds amazing today – almost a dictionary definition of a classic.

Sorry Mick, but you just didn’t do this one justice.