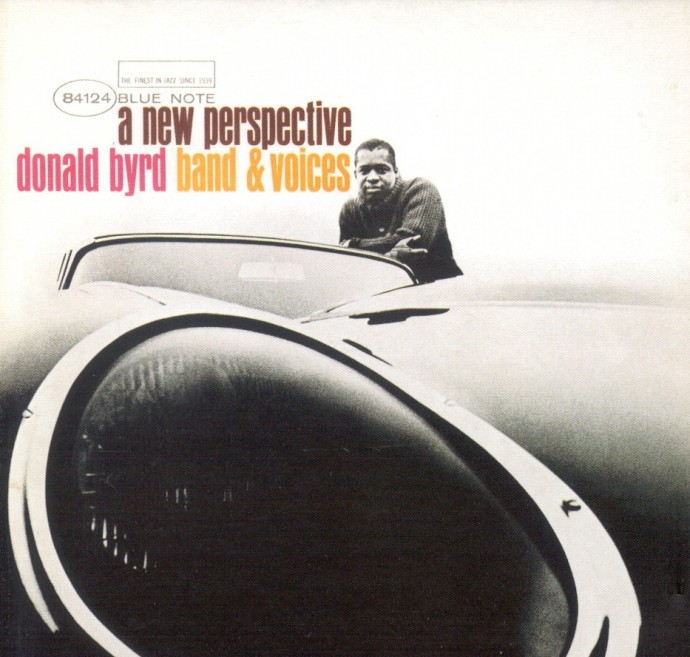 It wasn’t entirely clear when the news started to filter through last week, but now mainstream news sites are confirming the sad news that Donald Byrd is no longer with us.

The eulogies will be long, glowing, and full of praise for this jazz trumpeter who, through a long career, helped to shape music as we know it today. His influence simply can’t be overstated.

In many ways it’s appropriate for me to follow my previous post with a few words on Donald Byrd. In my last post, I spoke briefly about jazz musicians who had pushed the envelope, who had brought rock to jazz, and who had delivered something beautiful as a result. Where Miles Davis pushed jazz through rock, and Herbie Hancock pushed it towards synthesisers and electronic music, Donald Byrd pushed it to funk. Straight ahead funk. And, the results still sound fresh today.

My introduction to Donald Byrd, and I’m sure that this is the case for countless others, was through Guru’s Jazzmatazz project. But, there was much more to this jazz legend than a bit-part on a (admittedly fine) hip hop album from the early 90s.

I’m just going to call out three tracks to make my point:

Let’s start with the funk. ‘Rock Creek Park’ is as fine an example as you’re going to hear of 70s funk in all its glory. The band behind the tune, The Blackbyrds, were students of Donald Byrd. This is why it’s important; Donald Byrd was a believer in education. He wanted to push things forward by bringing in fresh talent, and bringing new ideas. That he was there, in the shadows, the puppeteer master, as The Blackbyrds strutted their stuff is just wonderful.

And then, to Donald Byrd himself, I give you ‘Flight Time’. Honestly, I could have picked so many tracks to demonstrate Donald Byrd’s ability to fuse jazz with funk, but this has always been one which has resonated with me. Taken from the album which saw many people in the jazz community shun Donald Byrd, ‘Black Byrd’, it’s just about as perfect an example of the jazz/funk fusion as you’re going to get. It also goes a long way to explaining why – for many years – ‘Black Byrd’ was the biggest selling album in Blue Note’s history. From the opening roar of the jet engine, through to the silky-smooth vibe that emerges, and then to the horn work from Donald Byrd himself – it’s a track that never ages.

Finally, I want to call out my go-to Donald Byrd track: ‘Elijah’. From the album ‘A New Perspective’ (with possibly the best cover in Blue Note’s history… and, there’s some high competition there), it’s a demonstration of the innovation which was baked into every sinew of Donald Byrd’s work. Recorded in 1963, a golden age of jazz, and featuring a pre- Empyrean Isles and pre- Maiden Voyage Herbie Hancock on keys, ‘Elijah’ is a stunning tour-de-force of creativity. It’s jazz. It has a choir. It swings. It demands your attention as soon as the first note hits. Just trust me on this.

The world has lost a teacher.