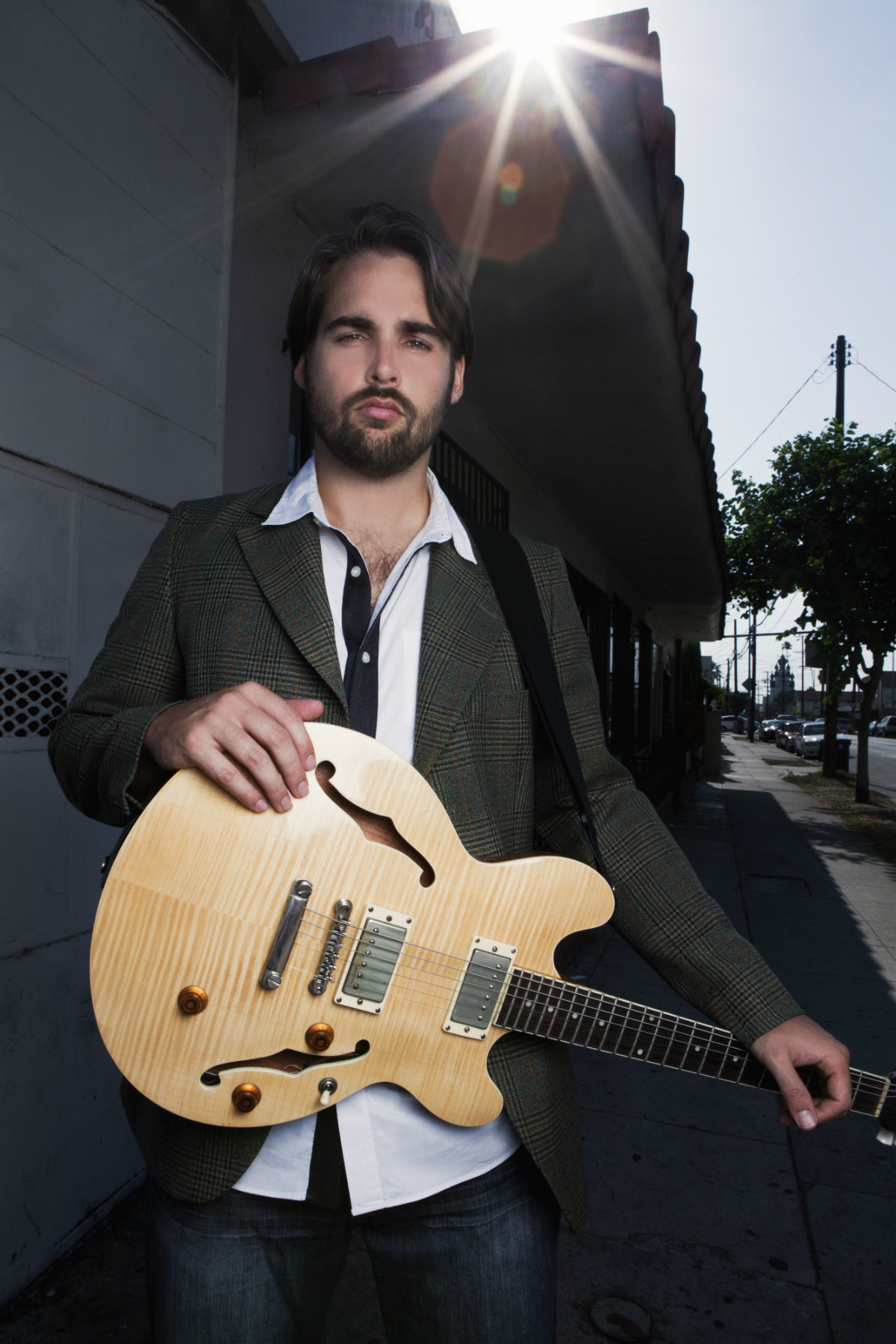 This week I heard someone refer to the freethinking movement as being about ‘Northern music’. While I’d plead guilty to music from The Old Country getting more than its fair share on these pages, I don’t think that a few articles in praise of the sounds of Manchester really qualify (or condemn, depending on your perspective) the freethinking movement as having such a narrow view of the world. It’s about breadth. It’s about blurring genre boundaries. It’s about celebrating the innovators.

Let me give you a case in point. There have been a few articles which have really ‘blown up’ over the past couple of years. The annual ‘top ten album’ list always goes down well (and, in the three I’ve picked to date, only one has hailed from the Industral North). Pieces on Joanne Grauer, Matt Deighton and The Small Faces regularly pick up heavy traffic… hardly a bumper crop of Northern Monkeys. And, an early article which really helped to set the tone for the freethinking movement went down especially well, thanks to being picked up by the artists in question. Aloe Blacc may now be a household name, but back when he and The Grand Scheme were first featured in the freethinking movement, he certainly wasn’t. I hope this helps me prove a point: California is a long way from Manchester.

Writing about Aloe Blacc brought me into contact with Joel Van Dijk; the guitarist in his live band, The Grand Scheme, and one of the people who therefore aided Aloe Blacc’s catapult form nowhere to omnipresence. Seriously, there can’t be many festivals over the past couple of years that have not rung out to their ludicrously solid cover of ‘Billie Jean’, or the cash register that is (ironically) ‘I Need a Dollar’. This led in turn to me writing about Joel Van Dijk’s solo album ‘Truthseeker’ – which, on its own merit, was really solid stuff. So, no – this isn’t just a space for Northern music. Not on my watch.

Now Joel Van Dijk is back, and he’s got a set of stones. He has to. Not only does his new album carry the burden of a title so weighty as ‘A Kind Of Blues’, but it contains covers which many a man would quake at trying to pull off. Seriously, you have to have borderline dangerous levels of confidence to cover not only tune-for-our-times ‘I Need a Dollar’ (here in a gloriously stripped-down version), but also Bill Withers’ almost perfect ‘Ain’t No Sunshine’. Add to that a couple of tracks by Miles Davis for which the term ‘classic’ damns with faint praise (‘A Kind of Blues’ and ‘All Blues’), and you’re into territory which you likely need to UN to declare safe before you step onto a concealed mine.

There’s a simple secret in how this all works. In 13 tracks of covers and original tunes, Joel places contemporary blues at the fore. This is the blues, filtered by ‘Diamonds and Pearls’ era Prince. Now, bear in mind that this is an era when Prince was recording ‘Money Don’t Matter 2 Night’, and you can gauge for yourself exactly how high a complement I am paying, here. It’s a visionary display, as Joel flexes his multi-instrumentalist capabilities to the full – and delivers an album which sees him step truly out the shadows of ‘touring band member’ and into the spotlight.

This is freethinking. Throwing a contemporary twist in the direction of original innovation. Remaining respectful, but pushing forward. Joel Van Dijk: a confirmed freethinker.