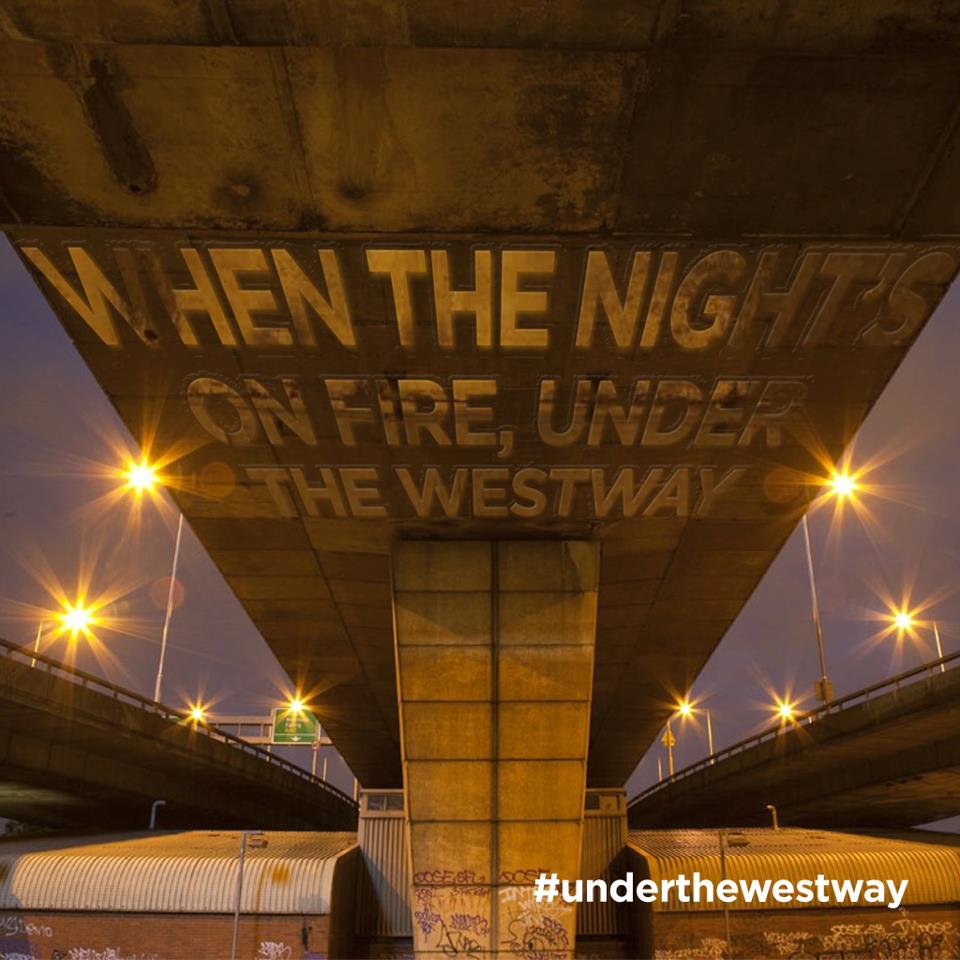 As I type this, I’m en route back to NYC from London. I’m leaving a country that’s in the midst of an awakening. London 2012. The Olympics. A nation feared that it would screw it up royally has realised that it’s actually quite good at stuff. Gone are the fears that London would come across as a bit of a wet fart in the aftermath of the bombast of Beijing. In Great Britain right now, you’ve got a population collectively puffing its chest out, and brimming with pride.

Fine, the main stuff that Great Britain realised it was good at was sport. Specifically cycling, and rowing, and horse-dancing. But, Great Britain also realised – or at least acknowledged – that it could shout about music. We kick arse at music.

The opening ceremony could only have been more British if the entire audience was given a Greggs slice to eat Rowan Atkinson acted the giddy goat. Given that this was a celebration of Britain, it was great to see Isambard Kingdom Brunel celebrated side-by-side with the musical heritage of the nation. The Arctic Monkeys were ace – ‘Come Together’ was bang on the money as a sentiment, and also as an acknowledgement that British musical heritage isn’t just about looking back. They absolutely nailed it – and somehow managed to avoid this just sounding like nostalgia for the sake of nostalgia.

(I’ll accept that the nostalgia of McCartney wailing through ‘Hey Jude’ was probably too much to bear – but in the absence of Led Zeppelin, he kind of had to close out the ceremony.)

In a ceremony packed full of defining moments, there’s one that stands out. The balls-out, bang on choice of The Chemical Brothers’ ‘Galvanize’ as the tune to welcome the athletes out into the stadium. I was sitting in a chair, holding the beer that the Dizzee Rascal moment had afforded me the opportunity to retrieve from the fridge – but when Galvanize kicked in, I felt a surge – a recognition that this was truly special. That London 2012 was nailing it musically. Seriously, I can’t think of a single tune that would have been more appropriate for the athletes to start their procession out into the stadium to. It was perfect.

The bar is set for David Arnold and his closing ceremony. I’ve got high hopes. If some of the rumours prove to be true, tomorrow will be a very special night, and a great way to celebrate some sporting ‘Heroes’…

Beyond the official Olympics, we’ve had The Stone Roses playing a secret gig, with Weller in the crowd with boss-mod Bradley Wiggins. We’ve had Morrissey being a cantankerous old sod (as a mate said, it’s not like he called for the reformation of M People or anything). And, we’ve got a closing concert in Hyde Park which recognises the some heavyweights from Britain’s musical heritage: The Specials, New Order and Blur. Hell, yes. Bloody wonderful. I defy anyone to dismiss these bands as anything less than The Best of British. I’m proud even writing this.

While this is an Olympic side-show, it may go some way to providing the musical moment of London 2012. Maybe even the musical moment of the summer. I’d love to be in the audience as Blur kick into ‘Under The Westway’. It’s a musical evocation of London – and, as the potential swansong from one for the most important bands from the last couple of decades, a moment which could not be more perfectly timed. With Let It Be reverbing through the opening bars, and a simplicity to its epic sweep, it’s a thing of beauty.

It’s done the unthinkable: in a song, it’s made me feel pangs of homesickness for London.