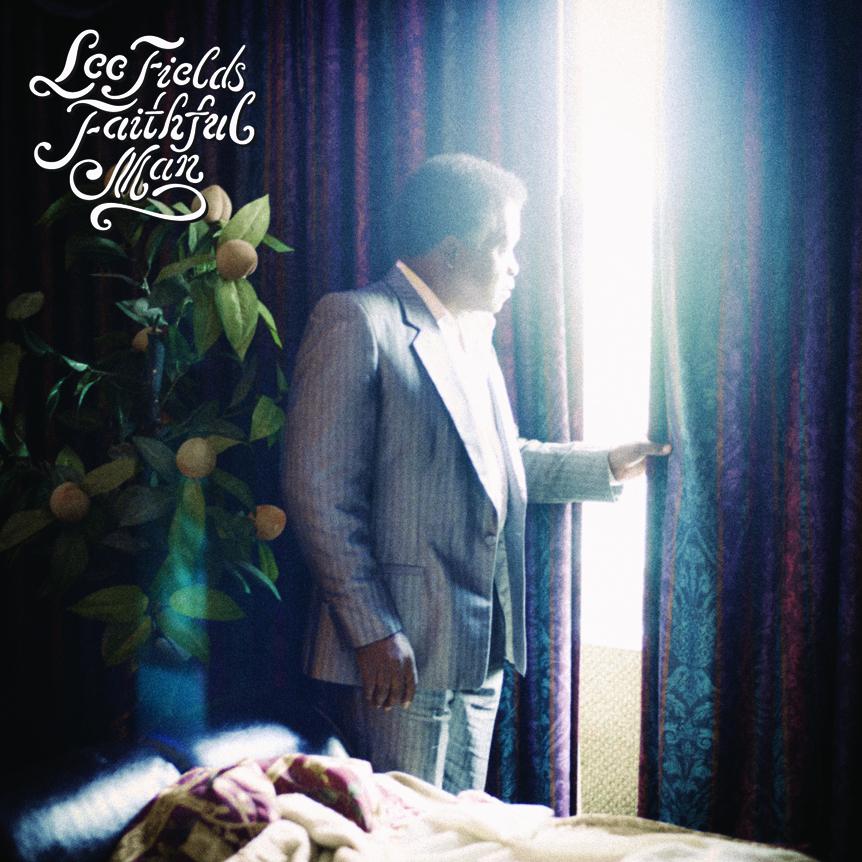 I’m just going to put this out there: it’s going to take a lot – a lot – for an album to top ‘Faithful Man’ as the best of 2012. Lee Fields and The Expressions follow up to 2009’s ‘My World’ is an absolute stunner. As a slab of soul, it’s just immediate.

Album opener ‘Faithful Man’ sets the tone: blues-laden soul, with a vocal delivery that’s almost pleading. It’s anachronistic for 2012 in its complete disregard for music that clogs the charts. It’s simple. Just deep, deep soul, delivered by a bloke who has a voice and a half, and band as tight as Motown’s house band, The Funk Brothers. Yes. They’re that good.

In writing about Lee Fields, a comparison to James Brown is almost inevitable. The Godfather’s influence on soul make Him (capital ‘H’ intended) almost omnipresent. And, when vocally, Lee Fields shares so much with James Brown, it makes it easier to draw a straight line from one to the other. Indeed, Lee Fields knocks out a belting versions of ‘Bewildered’ and ‘Sunny’ (a song which JB also covered) in live shows. But, here’s the thing: Lee Fields has absolutely, as he sings on one of the album highlights, ‘Still Got It’. His voice is stunning – it drips pure soul. It makes you wish that The Godfather himself had avoided the 80s entirely… if he had, maybe he would have sounded more like Lee Fields. Genuinely, I wish that James Brown was as good as Lee Fields in the latter part of His career. He just wasn’t. (I am now going to duck for cover)

Let me return to the band – ‘The Expressions’. As a rotating group of musicians, we can give them many names: ‘Menahan Street Band’, ‘El Michels Affair’ – it’s all about Truth and Soul. It’s not just about Lee Fields’ (or Charles Bradley’s) voice, it’s also about the spectacular groove that these guys lay down. And, let’s not forget, this is the same group of blokes who are responsible for producing one of the breakthrough stories of the last couple of years: Aloe Blacc has a lot to thank them for.

The musical acrobatics are well evidenced on ‘Wish You Were Here’. With horns at the fore, and a laid-back groove, it’s sounds like it’s straight from James Brown in the late 60s. James Brown backed by the JBs. Yes, I’ve just done it. I’ve compared The Expressions to both The Funk Brothers AND The JBs. I don’t think it’s possible to give any higher praise.

It takes the confidence of being bloody good to cover The Rolling Stones on an album of straight soul. If these guys can’t do it, no one can. Check out ‘Moonlight Mile’, and you’ll see what I’m on about here. It’s a truly astonishing cover.