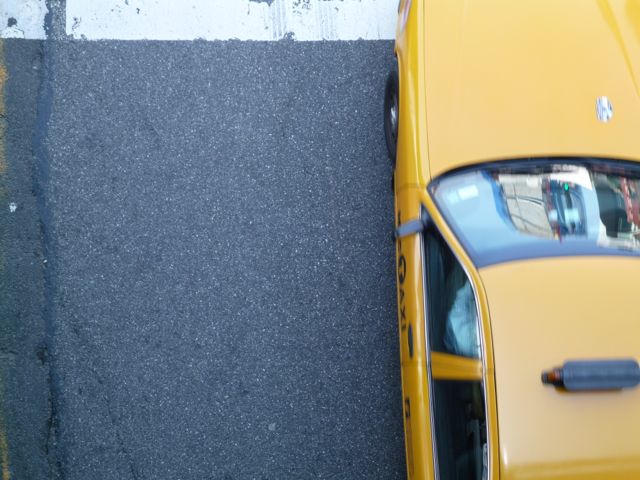 Oh, Time Out New York, sometimes you really do disappoint me. You take the populist line on artists (which I sometimes doubt you’ve ever even heard). You champion local bands, even if they’re ‘a bit bobbins’ (step forward, Javelin). And, fundamentally, you just don’t seem to have the same critical clout that you once did.

In light of this, I should not be at all surprised by the ‘100 best NYC songs’ in your latest edition. It’s a list which contains some questionable selections, at best (even the most avid Sting fan would probably accept ‘Englishman in New York’ not making the cut). And, I really shouldn’t be surprised at the tune you threw at the top of the chart. Jay-Z has a lot to answer for.

But, where I have real beef, is for the wealth of tunes that didn’t make the cut. Tunes which are frankly wonderful, and capture something unique about NYC.

Where is Doves’ ‘New York’? It’s a spectacular onslaught – throwing everything but the kitchen sink into the celebration of a city which holds so much allure and promise.

And, surely Prefab Sprout’s ‘Hey Manhattan!’ should make any list. From the excitement encapsulated by ‘Strollin’ Fifth Avenue, just to think, Sinatra’s been here, too’ through to the dark acknowledgement of the city’s problems. Paddy McAloon: one of the greatest British songwriters.

You also missed Kirtsy MacColl (ably assisted by Johnny Marr) on ‘Walking Down Madison’, from the superbly titled ‘Electric Landlady’. It may sound like a product of its time – but for me it absolutely makes the cut.

And, unforgivable this one, what about Polly Harvey’s ‘You Said Something’? It’s the sound of falling in love in – and with – New York. It’s perfect, in just about every way:

It gets me every time.

But, no – for Time Out New York, Polly doesn’t make the cut. ‘Jenny From The Block’ does. Really?

Here’s my biggest beef, however: the omission of Stephen Fretwell’s ‘New York’.

The Scunthorpe-born, Manchester-based singer-songwriter totally nails the juxtaposition of the promise and hope of New York with the desperation of a life that needs escape. Described by Stephen Fretwell himself as being about ‘running away with an air hostess’, it’s an off-kilter encapsulation of the draw of the city that never sleeps. A city with the promise of re-invention, of new starts, and excitement. In ‘New York’, Stephen Fretwell manages to capture the dreams of a life in this magical city, and reality of what it would take to realise them. It’s an astonishingly simple tune – voice/guitar/piano – with lyrics that you could retire off the back of, and perfectly executed. It’s the real thing.

‘Fuck what they say, fuck it if they talk, it really don’t matter, we’re going to New York’

Honestly – only Sinatra beats this for me.