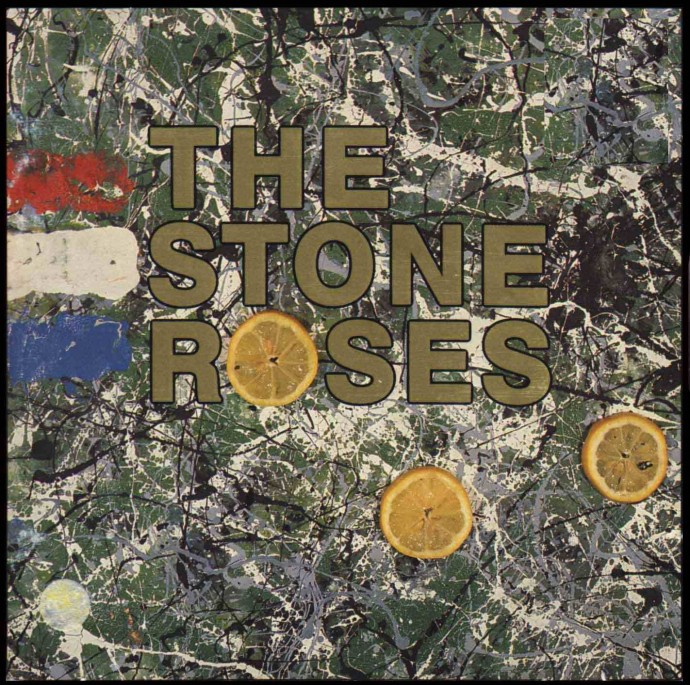 I remember where I was when The Stone Roses played Spike Island. As one of the most important bands that the UK has ever produced took to the stage at Spike Island, at arguably the peak of their career, I was in The Peak District. Camping. I was gutted.

The Stone Roses released the best album of the 90s (in 1989, but ‘The Stone Roses’ absolutely signalled the start of a new decade of music). It was staggeringly good. It still is. How many other debut albums from over 20 years ago do you return to, on a regular basis, for a genuine thrill? ‘Waterfall’ (a regular on the juke box in my college bar at university), ‘This Is The One’, ‘She Bangs The Drums’ and ‘Shoot You Down’ would be enough to solidify ‘one of the best albums of all time’ status. But, then there’s the epic ‘I Am The Resurrection’ – a tune that, despite its length, engenders the kind of familiarity that people have with their own reflection. Fans claim their favourite ‘bit’ of the record. For me (and, I am sure, plenty of shellsuited Mancs), it’s the bassline at 3:40. For a good mate of mine, it’s the single standout note plucked on John Squire’s guitar as the track goes berserk at 6:00. ‘I Am The Resurrection’ alone would make it onto the list of ‘one of the best albums of all time’.

It wasn’t just the debut album that made The Stone Roses such an important band. It seems quaint to now look back, in these days of digital downloads and remixes, to speak of B-Sides. ‘Standing Here’ was there, tucked away as a B-Side – but was one of the best songs that the band had released. And then, we had ‘Fools Gold’. It took the epic ‘I Am The Resurrection’, and upped the ante. This was the real sound of Madchester. A perfect meeting point of guitar-driven ‘indie’ music and the ecstasy-fuelled dance floors of Manchester – ‘Fools Gold’ represented the perfect ‘musical’ example of the revolution which was taking place. It changed everything.

After the debut album and ‘Fools Gold’, anticipation surrounding future releases was nothing short of ridiculous. ‘One Love’ was released to an audience which craved ‘Fools Gold 2’. I remember anxiously waiting to hear the track just before its release – it was like an addiction.

And that was it. The band imploded under the weight of expectation, and apparent failure to live up to the hype. John Squire went on to form ‘The Seahorses’ (who were, let’s face it, a bit shit). Ian Brown surprised everyone (probably even himself) by releasing album-after-album of frankly ace solo material.

Bands come and go. Tastes evolve, and you move on. The Stone Roses are a band that have so fundamentally shaped my tastes. I still listen to their music a lot. I haven’t moved on from The Stone Roses. I don’t think I ever will. Given this, and given that I can remember where I was instead of being at Spike Island, I’m excited even at the slim prospect of a reformation. People will bemoan the financial motivation. People will say that the band should leave their integrity intact, that to re-tread old ground is disrespectful of what they achieved. And, people will make reference to The Stone Roses at the Reading festival – they will say that they’re a band that were never very good live. I won’t. I’ll say bring it on.

The thing is: I never saw The Stone Roses. It wasn’t just Spike Island that I missed. I missed it all. I can’t have an opinion. I want one. I struggle to see any downside associated with one of the most important bands which the UK has ever produced getting back on stage together.

If the rumours are true, and we’re about to hear confirmation that The Stone Roses are reforming, I’ll be properly chuffed.

It’d be like Led Zeppelin reforming. Or The Smiths. Or the full line up of The Beatles.

One reply on “If The Stone Roses reform, you can count me in”