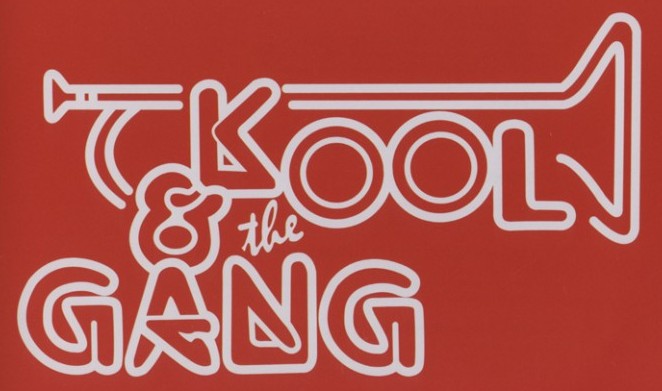 OK, I’m from Stoke. It’s not exactly a city known for solid summer weather. Compound that with the fact that I am probably one of the whitest people around, and it’s perhaps surprising that I am such a fan of ‘The Summer’. Turn the temperature up, even throw in some humidity, and I am generally the bloke walking around with a smile (and red skin).

My love of the summer also translates to music. Roy Ayers’ ‘Everybody Loves The Sunshine’, The Isley Brothers’ ‘Summer Breeze’, and Quincy Jones’ ‘Summer in The City’ are all staple tunes for me at this time of the year. They are all songs that seem destined to be played as you sit outside, taking in the heat of summer in the city. Tunes that cut straight through any discomfort, or the smell of rotting garbage only to transport you to an idyllic summer evening – where the fire hydrants are spewing water, people are sitting back with a cold beer, and everyone is at their best.

The tune to top them all – ‘Summer Madness’ by Kool and The Gang. A track which showcases the bands jazz roots, and with effortless charm, just nails the right vibe. It’s ludicrously good. It’s a track which, whenever I have played it in the middle of a DJ set, always has the same effect. A few nods of recognition, and zero complaints about bringing the tone down. It just puts everyone in a good mood. Guaranteed.

People in general may be more familiar with ‘Jungle Boogie’ (thanks to Quentin Tarantino) or the (frankly, awful) later output from Kool and The Gang – but digging further back into their past you’ll come across some outstanding jazz/funk.

‘Dujii’, also embedded below, is a far cry from ‘Celebration’. While I’m at it, if ever a song needed to be expunged from a bands back catalogue, ‘Ladies Night’ is truly is a great example…

One reply on “The musical definition of summer”

Totally agreed – “‘Summer Madness’ and ‘”Celebration” is like Quincy Jones doing some Black Lace. Thangawd he kept his cool. SM is a stunning track.