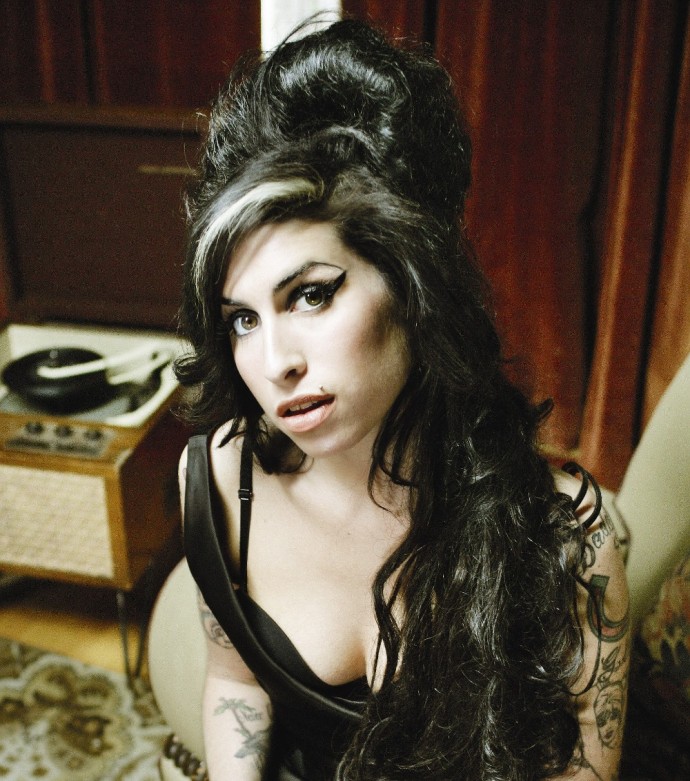 Enough has been written about Amy in the last two days. The morbid fascination with the 27 club, the hangers on wanting a part in the drama outside her Camden home, the crass jokes before and immediately after, but nobody can deny the fact that behind the rock and roll cliché was not just a belter of a voice but a musician that knew what to do with it, when she could, albeit with debilitating insecurity.

Trailblazer and trainwreck, victim and priestess, beauty and beast, woman and child. It’s pure Hollywood – the tragic flawed hero that was a nightmare for everyone nearby but who we desperately wanted to succeed, just like Jonny Cash, Ray Charles, Oliver Reed, Ernest Hemmingway or your most hilarious friend – the one who has to be peeled off the floor at the end of the night. The wreckless burn-out of an incredible skill myred in crippling weakness. And in the same time that another fiction-like scenario destroyed the innocence of Norway. In two days it’s been a heavy week.

I never saw her perform live, and perhaps only 10% of the shows would have been worth it, but I bet they were. Yes, the music industry chews up youth and spits out curdled egos, but here was someone truly lauded and treasured by all who worked with her. Now there are the obvious empathetic celebrity tweets, from many who tried hard to distance themselves from her excesses, but also a genuine feeling of loss, seeping out of the giant publicity machines that feed the fire and protect it. It feels very real now. It won’t have been pretty, and it is genuinely heartbreaking.

No exceptional talent is without insecurity. To come up with the goods you have to care what people think. But Amy, we really wanted to see your little 5”2″ painted ribcage soar. We wanted it so badly we didn’t care that you were tearing yourself apart. If this is the rock and roll blaze of glory, it could have been so much brighter.