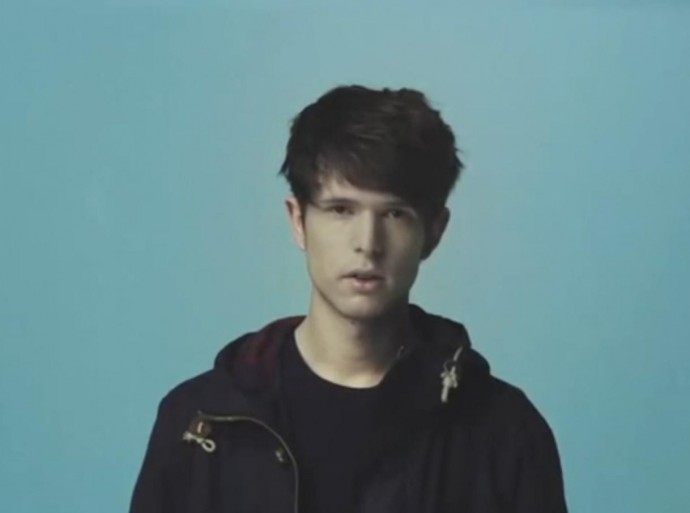 Now, don’t take the piss. It may not be Glastonbury, Bestival, Reading/Leeds – or even the V Festival – but I am looking forward to Latitude with all the anticipation of an alcoholic waiting for the shutters to be raised outside the Crown & Cushion. Call me old fashioned, but the relative tranquillity and calm of Latitude appeals to my aging bones. A field, a beer, a camping chair (replete with beer holder, of course), a bunch of mates, some top music, top comedy, and a site that’s just tiny – what’s not to love? Seriously – I can’t wait.

It’s not the headliners that catch my eye – it’s the rest of the lineup. For every Paolo Nutini (who, I will be honest, captures my interest about as much as ITV’s Loose Women) I will give you an I Am Kloot. Suede headlining on Sunday? At least the day also has the far more inspiring Everything Everything.

And, added to the lineup this week – we have James Blake. It’s taken me an unusual length of time to get around to writing about James Blake. His music defies easy categorisation (Dark soul? Garage jazz? Truly a definition of freethinking…), but I can think of few finer sounds to echo through a festival site in the early evening of a British summer. I say this based largely on having witnessed a breathtaking performance from James Blake at LPR in New York a few weeks back. In fairness, to use the term ‘breathtaking’ may be a bit strong. Any concert that kicks off at turned 1am is going to fight an uphill battle – especially as my new job necessitates getting up at a ridiculously early hour. So – substitute ‘breathtaking’ with ‘it kept me awake AND happy’ – and you’re just about there. Seriously – this was a major achievement.

There’s not much going on when James Blake is on stage. Imagine Portishead on a downer. The drummer seems like he could be off watching an episode of Skins for most of the set (I imagine that this is what the young folk do these days) – until he is actually called on to step forward. And then, he lets you know that he’s actually bloody good.

I realise that the way I am describing this doesn’t come across as particularly positive – and that’s genuinely not the intent. What I am trying to get across is that, amongst this low key, downbeat performance, you know that you’re witnessing something magical. Something that – and I will go out on a limb here – the album doesn’t quite capture. You know that here’s a guy that’s found a new sound, is deep into the music, and can conjure up an electric atmosphere with just a smattering of notes, and a unique voice.

In ‘The Wilhelm Scream’, he’s crafted a calling card that few will equal on their debut album. But, to really understand my point, just check out the live version of the track below. Take an already fantastic tune, pump it with more depth, more darkness (and therefore more of a payoff), and you’re watching a young bloke who is carving out a very, very special niche for himself. To be in the audience witnessing this is, I can say from first hand experience, awesome in the truest sense of the word.

So – count me in. James Blake on The Lake Stage at Latitude will be special. I’ll be at the back, in a camping chair, with a beer, loving every minute.