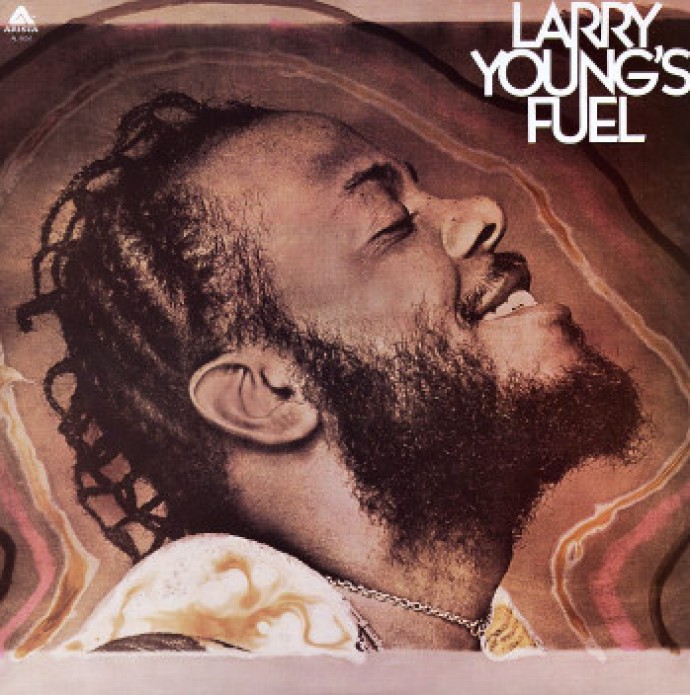 I’ll keep this brief. Some funk just sounds filthy. It can be the horn, it can be the guitar. In the case of ‘Turn Off The Lights’ by Larry Young’s Fuel – it’s everything. Filth, in musical form. It’s like a laid back cousin of Fred Wesley’s ‘Blow Your Head’. Only dirtier.

This is a track which I first came across on volume 3 of the ‘Classic Funk Mastercuts’ series. Along with many other tracks on the album ‘Just Kissed My Baby’ by the Meters, ‘Stop The Rain’ by the Average White Band and ‘Miss Fatback’ by Saundra Phillips, it’s a track which has featured in my live sets ever since my university days. All deep, deep funk.

Spaced out, with a heavy jazz influence – this is genuinely out there. It’s also a track with such a groove that if you’re not moving by about ten seconds, you may want to check your pulse.

I bloody love this.

One reply on “Filth from Larry Young”

Holy crap! Why do I not own this? Will fix that TODAY! Thanks for the HIP!