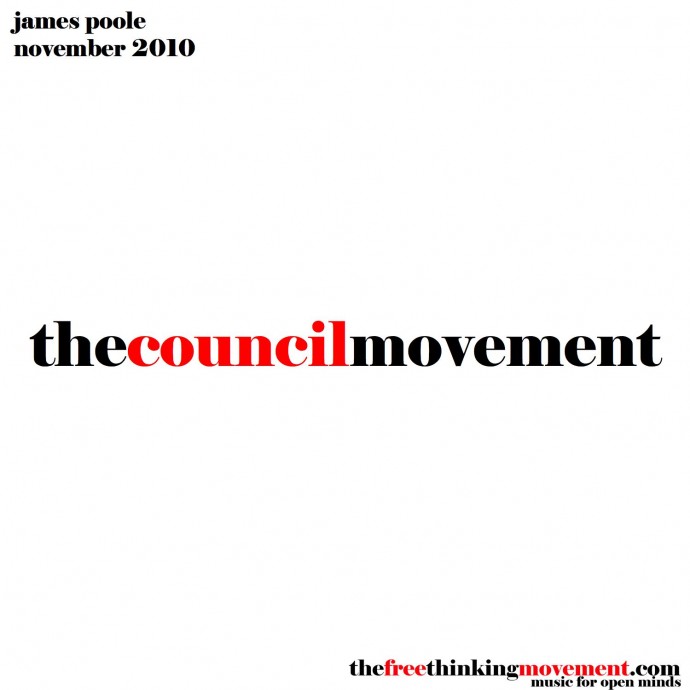 I’ve argued that Weller’s creative peak was with The Style Council. It was a period characterised by an explosion in the influences in his music. Mick Talbot was clearly a huge factor in this evolution. He’s rarely celebrated. He should be.

This is a mix which I did for the King Truman project – ‘a collective dedicated to featuring the music of one of the UK’s most legendary of performers, Paul Weller’. I’ve tried to apply the freethinking philosophy to this, and pushed the boundaries as far as I felt was right. My goal here was to take The Style Council as a starting point, and to showcase some of the more eclectic offerings which Paul, Mick and Steve White have turned their hand to from there forward. So, in here you’ve got some gems from Talkin’ Loud, some tracks which have benefited from Weller’s vocals, and some collaborations between Talbot and White.

Again – a lot of this music is fresh from the playlist over at freethinking nyc. And, as ever, it’s mixed live with no edits after the fact…

The council movement by King Truman on Mixcloud

And here are some words about the selections…

As We Come (to be) – Young Disciples
A wonderful tune which unites Talkin’ Loud heavyweights the Young Disciples with pretty much all of The Style Council (Paul on guitar, Mick on keys, Steve on drums) and the JBs horn section.

Mick’s Up – The Style Council
One word: astonishing.

What’s Your Problem? – The Players
Taken from the second album from Steve & Mick’s project with Damon Minchella from Ocean Colour Scene.

Manteka – The Jazz Renegades
The mis-spelling is not mine – a Steve White-led cover of the Dizzy Gillespie classic, featuring a great drum solo.

Mister Freedom – Mother Earth
That’s Paul on backing vocals. If you don’t know Mother Earth, then sort it out. This is from their second album. It’s all good. Matt Deighton’s solo work is also well worth checking out.

Cheeky on the Backstairs – The Players
This is downright funky. From the debut album by The Players, and featuring Aziz Ibrahim on guitar.

Money-go-round – The Style Council
I put this in on a whim, as I just thought it would sound good next to ‘Cheeky on the Backstairs’.

Are You Trying To Be Lonely – Andy Lewis (featuring Paul Weller)
From Acid Jazz records, a foot stomper which clearly pays its dues to Northern Soul.

Vibe Anthem (Live) – Galliano
OK – so I know that this is a long track, but I figured it was worth it. Galliano were a properly top live act. This jam sees all of the band show how funky they can be, and features a solo from Mick.

Here’s a New Thing – The Paul Weller Movement
The B-side to Paul’s debut solo single. I think it stacks up well against his better known work.

One reply on “the council movement”

[…] This post was mentioned on Twitter by Dave B. and PaulWellerNews, DJ Prestige. DJ Prestige said: @jamesfromstoke is on fire this week: the council movement mix: https://thefreethinkingmovement.com/?p=920 […]