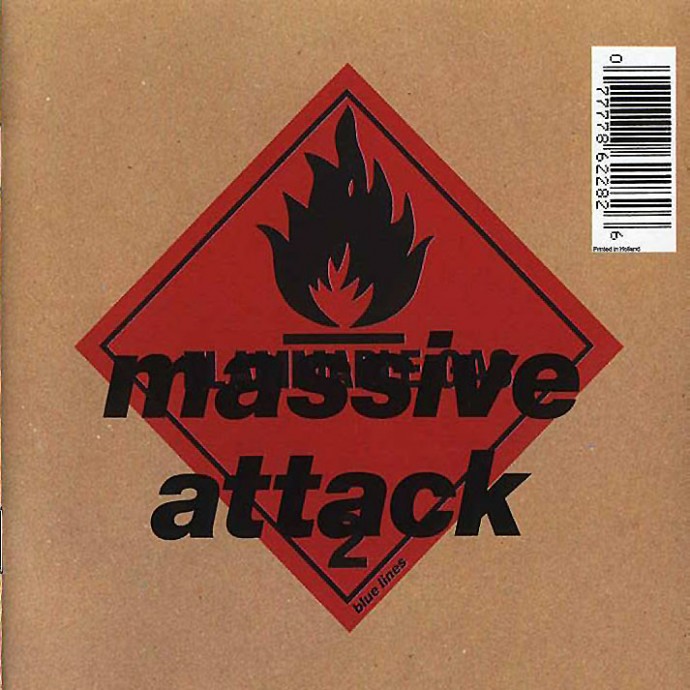 Given the chance, people like good music. I’ll stand by this, and defend it to the death. Well, maybe not that far, but I’d have a good stab at it.

My issue with mainstream media is simple: the general public is fed what is popular. Just because it’s popular doesn’t mean that this is the music that everyone likes. Play something interesting, something that has a bit of depth, hell, even some straight ahead pop music – but keep it good. It doesn’t need to be popular for people to like it. The mainstream is, almost by definition, the lowest common denominator. It’s safe. It’s what the people behind populist radio stations can rely on for listenership. It’s what DJs in nighclubs throughout the world can rely on to fill a dancefloor.

Now I’m not saying that just because something is popular, it’s not good. Far from it. Come down to Kush on a Thursday night for freethinking nyc, and you’ll hear both me and DJ Prestige dropping exactly the kind of tune that you’d hear on a mainstream radio station. You just won’t hear a full night of it. So, in amongst Michael Jackson, Amerie, Kelis, Madonna and MIA, you’ll hear stuff which you simply won’t get in most outlets. It’s a chance to expose people to fine music which is just not that easy to come by. You’ll hear Johnny Pate, you’ll hear Sun Ra, you’ll hear The Fall, you’ll hear Lee Fields, you’ll hear The Small Faces.

Here’s what’s interesting: almost without fail, the music which gets the good feedback, which sees people come over to the DJ booth and shake our hands, is the stuff that’s out on the edges of mainstream. It’s not the popular music which is easy to play, and easy to fill a dancefloor up with.

I’ll tell you a story. It goes back to 1998. It involves BBC Radio 1 – without question, the home of ‘popular’ music in the UK. Radio 1 was running a poll – the kind of thing that stations do from time to time – of ‘the top 100 singles, ever’. I’ll be honest, I was preparing myself for if not the worst, the predictable. Queen was a shoo-in with ‘Bohemian Rhapsody’ for number 1, while the rest of the top 5 would be rounded out with Nirvana, U2, Oasis and The Beatles. I wouldn’t necessarily have a problem with this – apart from possibly Queen making number 1 – but I wasn’t prepared for the shock of what actually made it. ‘Bohemian Rhapsody’ was announced outside the top ten. Immediately, my faith in the British public went up a few notches. Fine, the rest of the top ten was pretty much padded out as expected – but I wasn’t ready for the number one single. Bear in mind that this was voted for not really by the public, but by the listeners of the most mainstream station in the UK – the listeners who were being catered to by the Spice Girls, Boyzone and Billie. Listeners who were therefore putting this kind of music to number one on a regular basis. But, when asked what the ‘best single of all time’ was, they came through with an example that good music counts. They came through with an example of why mainstream media should push the boundaries, and play music from the fringes. They came through with ‘Unfinished Sympathy’ by Massive Attack.

And do you know what, they could well have been right.