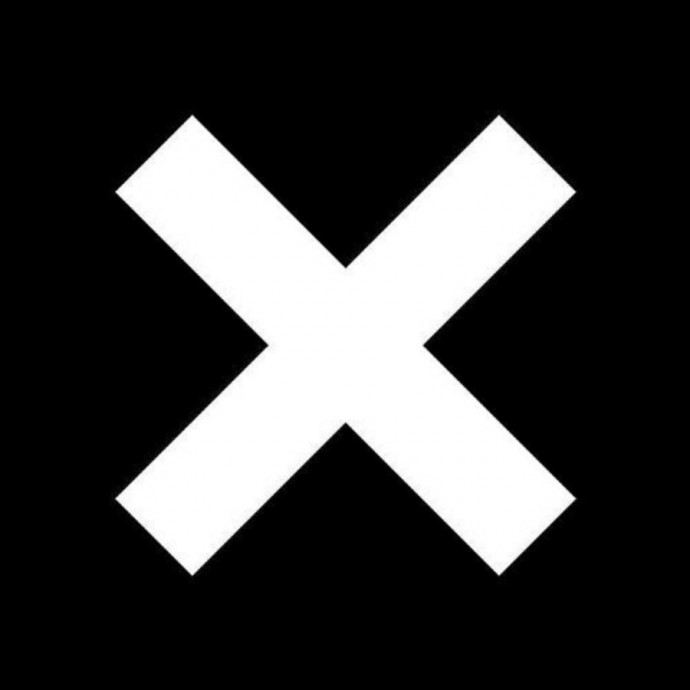 Maybe it’s the curse of the support act. Maybe they had just been blown up out of proportion to my ears. I’ve used this blog as a way of explaining (admitting, confessing) that I made a snap judgment about bands before – a judgment that was just wrong. Well, it seems like an appropriate time to make this admission about The xx.

We’ve all had the experience of seeing a support band which you try to will off the stage. It’s not just a case of them being ‘bad’, it’s that you actually feel embarrassed for them. They’re trying, but they just shouldn’t be on stage. You want to do them a favour – take them aside, and explain that ‘this music thing’ is probably not for them. Let me be clear – I am absolutely not saying that The xx had this kind of impact. They were just a bit boring. I was ready to see Friendly Fires – not (what I saw then as) a downbeat drone. I’ll blame the soundsystem. It’s normally a good excuse.

Cut to a few months later, and I was in a bar in Tribeca with a mate from England who had just flown in. If you’re not familiar with it, anotheroom (along with its sister bars The Room and the otheroom) is a wonderful place. The music in there is regularly without peer. I’ve spent a whole evening in one of these establishments before where the bar staff saw fit to play nothing but The Cure, Squeeze and Pixies all night. All night. And so, as I sat enjoying a catch up with a friend who I’d not seen for months, we were both taken with the album which was being played in full. It was immediate. Edging onto 2am, with the beer flowing, in the early days of summer, the music simply couldn’t have suited this catch up any better. Of course, this was The xx, and from that moment I was a complete convert.

Now I hear the ‘downbeat drone’ as something far more accomplished. Once I took the time to listen to the album, I came across a band that at once sounded like a toned down Massive Attack and early New Order. This wasn’t, however, a retro sound in the slightest – it was modern, it was exciting, and it was bloody wonderful.

It is quite an admission that, in a year which sees Weller nominated, I have no quarrel with the Mercury prize making its way into the arms of The xx. It’s probably a good choice. It reflects a contuniation of the prize going to a worthy (though not necessarily always the best) home. Seeing this album join the ranks of Portishead with ‘Dummy’, Elbow with ‘The Seldom Seen Kid’, Badly Drawn Boy with ‘The Hour of Bewilderbeast’, and PJ Harvey with ‘Stories From the City, Stories from the Sea’ is fitting. It’s a prize which deliberately sets out to celebrate musical innovation (we’ll ignore M People). As such, I add my personal welcome for The xx to the ranks.

Agree with all of the above. Sadly for me as the father of a beautiful two-year-old girl, I rarely get to be in bars at 2am these days. This wonderful record has made many commutes pass much more pleasurably than the other denizens of the 521 bus and Waterloo-Richmond train would otherwise permit. It’s also appropriate listening on a train that passes through Putney, where the Xx only left school a couple of years ago and then soon signed to a label in Wandsworth (also on my route). It feels local and strong and rooted, as many other bands have emerged from the same school. I like the Massive comp too – if you hear the wonderful album (probably on Soundcloud if it’s still there) The Notorious Xx, that comment makes even more sense. And the Modfather doesn’t need it. When we have that beer we’re due to share, remind me to tell you about the night I took him out to dinner with Bobby Womack…

I only discovered them a few days ago because of asking myself, “Who’s this group that beat out Weller?” Really like what I’m hearing as well. Dig that VCR tune.

[…] for right now. Deserving winners of the Mercury Prize, and darlings of the UK music scene for 2010. I wasn’t on board at first, but by Christ, I am now. Their album is wonderful. Kids like them! Adults like them! They are […]