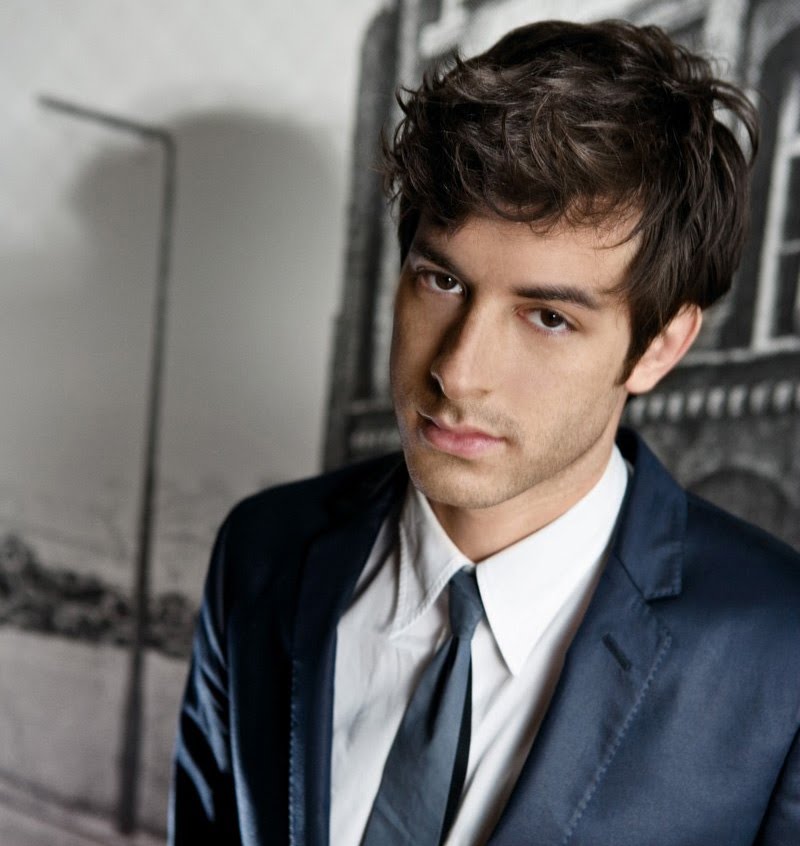 Ok, so by now you may or may not know who Mark Ronson is. If you’ve been living under a rock, or are American like me, it’s quite unlikely you haven’t. If you’re in the music biz, involved with music, a DJ, or and Anglophile, it’s pretty likely you have. I first heard of Mark Ronson when his name showed up on one of my fave underground Hip Hop bands, the High and Mighty, when I was stock piling Rawkus Records in the 90’s. Home Field Advantage, is not one to be slept on, and on the liner notes, rapper Mighty Mi thanks “Mark Ronson (Blow Up Baby!)” on that very record. That was 1999. Blow up he did. But let’s rewind a bit shall we? Ronson cut his teeth and made his name as a DJ, spinning a diverse blend of Hip Hop and Rock, crossing genres and doing it well. Sounds like someone is a freethinker. He parlayed his new celebrity DJ (all the while producing ) status to get signed by Elektra, and released the extremely under rated Here Comes the Fuzz in 2003. It was a who’s who of Hip Hop: Mos Def, Sean Paul, M.O.P., Q Tip, Rhymefest (who Ronson would later produce, another slept on record if you ask me), Ghostface, Nate Dogg, and so on. Ronson has joked openly that “only 12 people bought it”, which may or may not be true. Whatever the case, it’s a banger and freethinking movement approved. Version came in 2007, which propelled him even further in the public’s eye in the UK, earning him awards, and more respect. For me though, what really caught my attention was his work on the Amy Winehouse Back to Black. His use of the Daptone Horns, lending their sound to his sound and Amy’s vocals confirmed to me that this guy was the real deal. Having worked with some of the Daptone family, hearing those bands and players perform many times, the way he reworked the sound sealed it for me. The Smiths covers, the Grammys, the Wale signing, the Gucci line, collabs with ODB, Lily Allen, Robbie Wilson, Stevie Wonder, etc., they’re just all icing on the cake. Bottom line, Ronson is bad ass. Now on to his new record.

A skilled guitarist, keyboard player, and beatmaker, (also add style icon as well in there) it’s Ronson’s turn again to stop “playing well with others” on his music report card and go solo. He is, however, going to have a little help from his friends, of course. Ronson’s specialty is really not being a front man IMHO. He’s great at surrounding himself with great artists, and bringing the best out of them. On this record he cooks, with sous chefs QTip, D,Angelo, Boy George, Simon Le Bon, among others. He’s melding Hip Hop, Synth Pop, some 60’s Psych sounds and his special blend of performing and producing to roll out a fresh to death sound. Both new tracks: “Bang Bang Bang”, and “The Bike Song” are a breath of fresh air in the stale environment we call the music industry. I particularly love the injection of Spank Rock into the latter. So get to know Mark Ronson and the Mark Ronson sound. This guy is a freethinker for sure, putting in almost 20 years in this music business as a DJ, super producer, performer, and all around style maven. Welcome back Ronson, although I’ve hardly felt that you ever went away.

One reply on “One Word: Ronson”

[…] This post was mentioned on Twitter by James Poole, DJ Prestige. DJ Prestige said: @iammarkronson showing some Ronson love over at the freethinking movement. https://thefreethinkingmovement.com/?p=721 […]