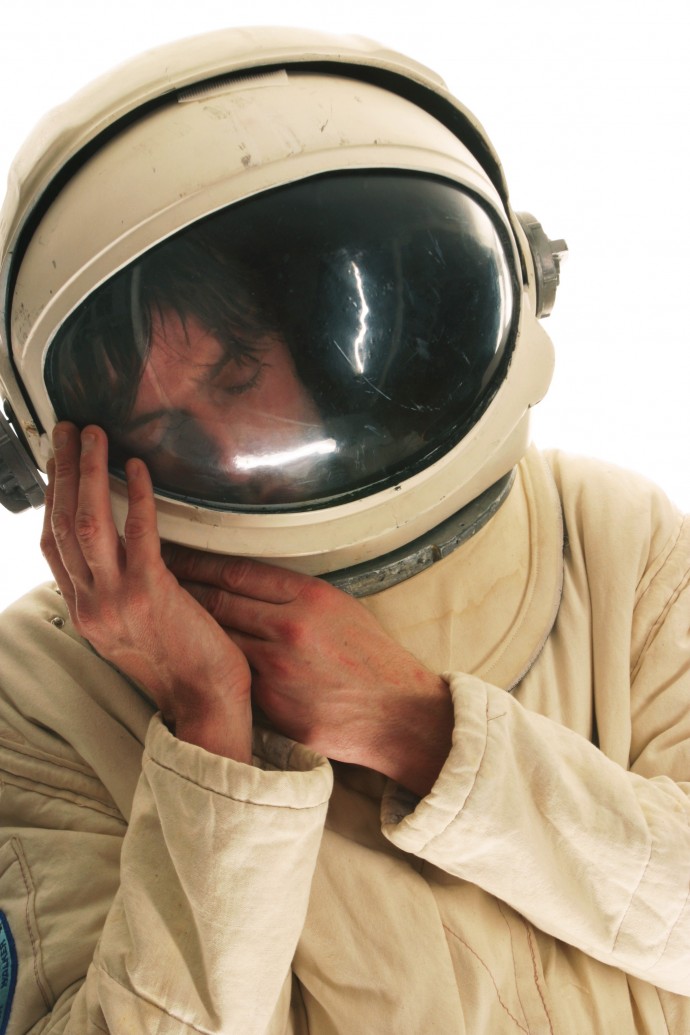 It’s been a good week for concerts. The Black Keys knocked the crap out of Central Park Summerstage on Tuesday. Last night, however, belonged to Spiritualized.

To put into context, Radio City Music Hall is big. In every way, it’s big. A huge auditorium, ceilings which seem as though they would need air traffic control clearance to be built, a stage wide enough to justify sitting down to have a rest when walking across it. Big. To fill this space requires a band of similarly large proportions. With over 30 people on stage, and a sound which seemed to make Radio City burst at the seams, Spiritualized are such a band.

This was the third time I have seen Spiritualized. Catching them at Latitude last year was without any doubt my live music highlight for 2009. Last night will, beyond any doubt, rank high up there for me in the 2010 list. Performing their landmark 1997 album ‘Ladies and Gentlemen We Are Floating In Space’ in full, at Radio City, with an orchestra and a choir. Expectations were set suitably high. And they were exceeded.

If you’re not familiar with the album, my recommendation couldn’t be more straightforward. Just go and buy it. Today. Sit down, give it your full attention, and give it one complete play through. It’s mindblowing. Hearing the album performed live in full, with such a body-shattering force behind the moments where, let’s face it, the music gives way to a wall of sound, made me reflect even further. Stay with me here: Miles Davis took jazz to a new place with ‘Bitches Brew’. It’s a place where J Spaceman also reached when he took ‘indie rock’ to a totally new level to create ‘Ladies and Gentlemen We Are Floating In Space’. This is musical innovation of the highest order.

While the masses may look to Muse for the ‘orchestral rock’ that they create, I urge you to look here for something far, far more satisfying. This is freethinking.