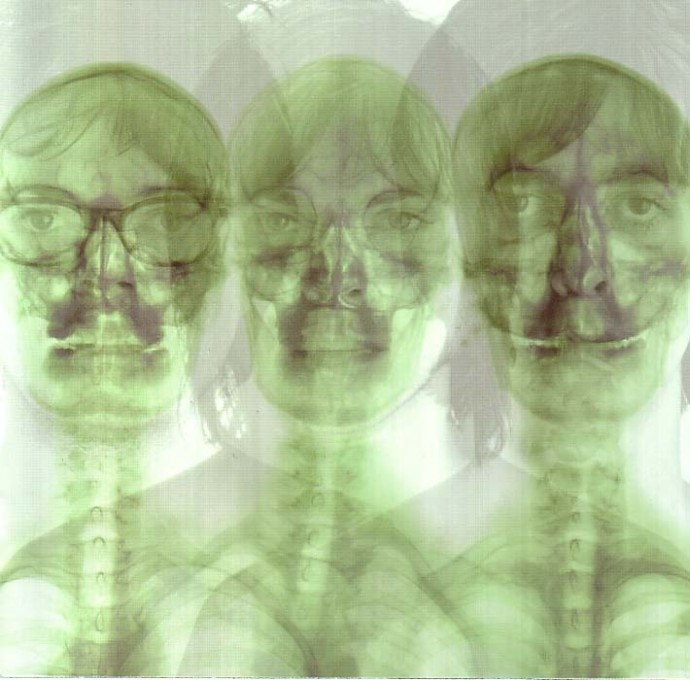 I really didn’t like them at first. This is quite a big thing to admit, and looking back, I simply can’t justify it at all. Every now and then, you’re just plain wrong. And here I am admitting it, in a big way.

Supergrass is no more. The end of monkey pop. The end of proper, no holds barred, musical fun. This week, they’re done. I honestly can’t think of a band that can replace them as the torchbearers for rip-roaring, deceptively simple, infectious, guitar-driven pop. If you say Vampire Weekend, the exit is behind you, and don’t let the door hit you on the arse on your way out. And don’t get me started on the Kaiser Chiefs.

My mates pretty much universally went a bit loopy over the release of ‘I Should Coco’. It wasn’t until ‘Richard III’ that I really understood. It blew me away. I remember hearing it, and completely, 100%, reassessing the band. This was just raw, proper pop music. There’s nothing wrong with it. The tune couldn’t be improved – nothing should be added or taken away. It’s note perfect. What the hell was I thinking in not liking this band?

For me, the summer of 1997 was pretty much soundtracked by ‘In It For The Money’. In fact, this isn’t quite right. I moved to London, and lived in a shared house with a few mates from 1997 to 2000. This entire period was pretty much soundtracked by Supergrass. I can’t think of another band which encapsulates this period any better. During this time, Supergrass also released their ‘Supergrass’ album, featuring the lead single ‘Pumping On your Stereo’. Honestly – I remember saying just about every time that the album was on (which was pretty much nightly) ‘is this The White Album’. It was that good in my eyes. I must have been a boring git to live with, however.

While some people will point and jeer at the later output, most notably ‘Road To Rouen’ (a terrible title, but I’ll forgive them) – the balance still tips firmly in the favour of Supergrass. Fine, the fire may have slightly diminished, but they were still ace. I will admit that ‘Road To Rouen’, and ‘Diamond Hoo Ha’ didn’t capture the sound of a band having that much fun. They sounded grown up.

The fire, the passion, the fun was captured, however, through The Hotrats. If you haven’t checked out the side project, then do so. Immediately. It’s wonderful. I sincerely hope that one album isn’t all we get.

And so, with the passing of a mighty band, I raise a glass to them (actually a cup of tea, but the message is still the same). Gaz Coombes is still The Coolest Man in Pop, and Danny Goffey still more like Animal out of The Muppets than any other drummer. This is a good thing, by the way.