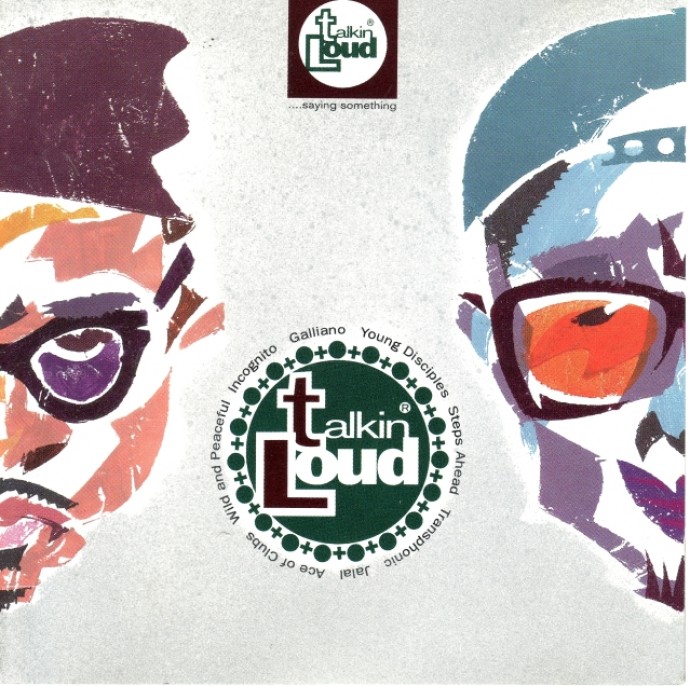 1993. I scarcely believe that it was that long ago that I was dropped off by my parents at university. A naïve, fresher-faced, significantly slimmer (a ‘lanky streak of piss’ is one way of putting it) version of me. And I had bad jeans.

I envy this streak of piss on a regular basis. Yes, he’s about to get into a few scrapes (though, to be fair, not too many), and he’s about to learn the art of lager drinking. But mainly, he’s about to be introduced to jazz, to Blaxploitation soundtracks which stretch way beyond ‘Shaft’, to a vibrant UK jazz/funk scene, and even to music from Saturn courtesy of Sun Ra.

Consider that my university time began in the early 90s. Talkin’ Loud and Acid Jazz were putting out some great music by the likes of Galliano, Mother Earth, The Young Disciples, the Brand New Heavies, and even Jamiroquai’s debut. I had already started to look around at the music which was a clear influence. I was almost hooked on the live version of Gil Scott-Heron’s ‘The Bottle’ (which I would later come to know as the version from ‘It’s Your World’). Developing my taste from funk and soul to incorporate jazz was pretty much a forgone conclusion. However, hearing Pharaoh Sanders for the first time – namely ‘Hum-Allah-Hum-Allah-Hum-Allah’ was truly eye opening. Continuing the theme of Galliano forebearers, I was shocked to hear ‘Attica Blues’ by Archie Shepp. I’m almost ashamed to say that I was ignorant to John Coltrane before university. And to ‘Kind of Blue’. So yes, I can safely say that university introduced me to jazz. Thanks, Dan.

The Stone Roses debut album was almost a constant on the jukebox in our college bar. In my head, it probably still is, even though the kids at university probably don’t even know who Ian Brown is any more. More enlightening for me though was Van Morrison. Honestly, I’d barely listened to him before Moondance blared out of the jukebox (selection number 1302 – amazing how it sticks in the memory), almost guaranteed, every night. I’d also written off The Beastie Boys as being pretty much a joke. The jukebox corrected this fundamental mistake.

University also saw me getting into DJing for the first time – both on the campus radio station (Bailrigg FM), and in bars and student clubs. While I would still play some of the cheese that I dropped on a regular basis (I even played Swing Out Sister’s ‘Breakout’ at an event at the Soho Trump hotel last week), it was also a great way to find new music. Or at least new music to me. ‘Turn Off The Lights’ by Larry Young’s Fuel is a filthy piece of funk – properly filthy – that I used to play over and over. I get a reaction akin to Pavlov’s Dog when I hear it now – a bitter look on my face as I wince at the deep bass. Minnie Ripperton’s ‘Les Fleurs’ – a track which sounds at once like a show tune, but also just a thing of pure beauty, was also a regular – whenever I could borrow a copy to play. I have it now.

1993-1997: The formative years of my love affair with music. It’s almost a dictionary definition of freethinking. Checking out new music, following clues, and blurring the boundaries.