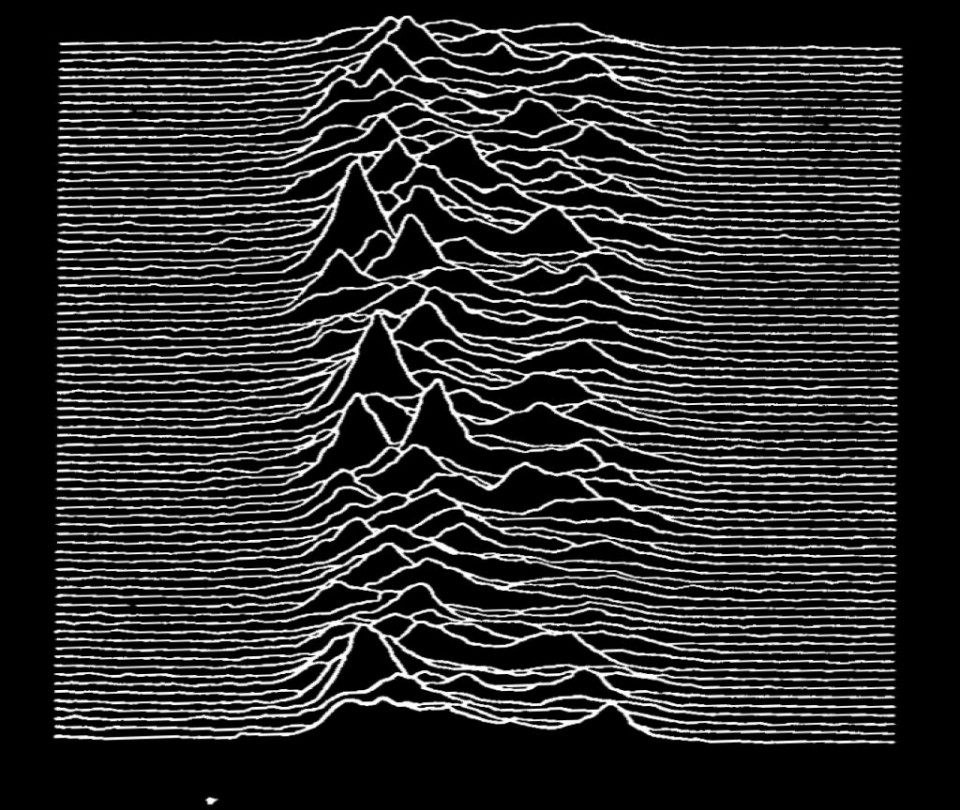 Manchester. I’m not from there, but I still feel a tremendous sense of pride towards the city. Yes, it’s a great place to live, it’s got more decent pubs than an alcoholic could get around in a week, and it’s cheap. But it’s the music that counts.

Last night I DJ’d at an event in New York which celebrated Manchester. My short set-list was 100% Manc, and I bloody loved it. A few people came up to me, brimming with pride as they noted that ‘this is all Manchester music, isn’t it?’. (And yes, I am counting bands from Salford, Macclesfield and Bury in the list). The common factor – there’s just so much top music, regardless of genre. There’s also a huge amount of great music that you probably haven’t heard of from the city – I know that I barely scratch the surface.

Elbow are great – probably the best band in the UK right now – but have you ever checked out I Am Kloot? Do so. Immediately. Especially ‘Avenue of Hope’.

New Order changed music in the early 80s – but have you ever listened to their Factory counterpart, Cath Carroll? An overlooked gem from the Factory archives is her album ‘England Made Me’. I remember picking it up in a sale, and feeling guilty when I heard how good it was.

The Smiths barely ever put a foot wrong – but what about A Certain Ratio? Why not? Massively under-rated, and still going. Get hold of their last album, Mind Made Up, to hear a band that still sound relevant after over 30 years.

Happy Mondays spearheaded the cross-over of ‘indie’ to the dancefloor – but have you ever tried Delphic? A Manchester band for right now with a debut album that’s properly impressive. Think Bloc Party, only with a bit more funk.

So, the source of my civic pride isn’t just the fact that Manchester is a truly great city. It’s that the city has given rise to so much talent, cultivated so many new sounds, and can still produce the goods.

Manchester. So much to answer for, indeed.