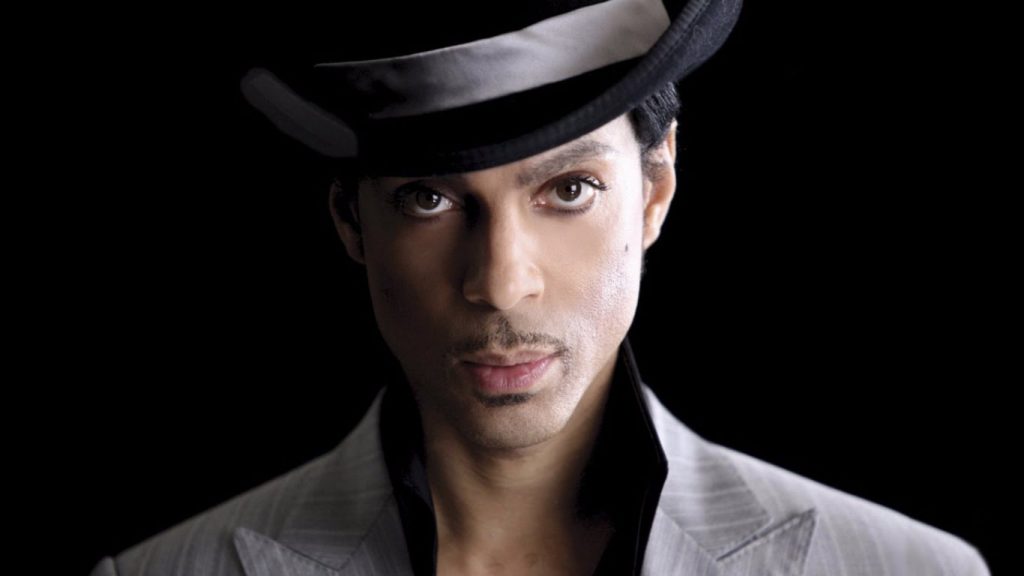 I can’t believe that I’m sitting here, writing a post about the passing of Prince. That’s like losing a limb. A really funky limb.

Let me try to tackle this by taking a major detour to earlier in the week. To a time when Planet Earth was still graced by His Royal Purpleness. I shared a theory with my wife. It goes like this:

We were born in the 70s, into an economic climate which was still reeling from the after-effects of World War II. Mass communication was limited – in the UK for example there were only 3 TV channels – and as such as a society we experienced a slither of culture… but as a relatively cohesive whole. People who were famous were REALLY famous. I’m not talking 15 minutes of fame territory. Morecambe and Wise used to attract north of 20M viewers in the UK. There’s simply nothing that would achieve this now. We’ve gone from a world of mass-consumption of relatively narrow media to almost complete fragmentation. I have literally no idea what’s in the charts as I type. It’s just not on my radar. Fine, this may be a function of age, or of simply not giving a tinkers toss, but it’s also a function of the charts not creeping into my world view. I’m too busy on Facebook. In this context, fame in today’s world is more diluted. Clearly there will be exceptions. The mega-famous will always be mega-famous. But, the fame bell-curve will be flatter.

My first hypothesis, therefore, is that we have a batch of people who are disproportionately famous for today’s world – all of whom really achieved their status in the 70s and 80s.

Secondly, we now have media which encourages individual participation. It’s made people in a position of fame somehow more ‘real’ than they were before. Again, there are exceptions – but we interact. Even if this is through a retweet here, a like there, we’re interacting.

Thirdly, we’re also simply more involved in what’s going on in the world. As mass-media gets fragmented, so our access to information improves. We seek stuff out. And, we find it. The news is on a constant loop – and we are tuned in.

Finally, and this is the kicker: the people I mentioned in my first hypothesis… the people who are disproportionately famous… well, they’re getting to a certain age where they simply start to die.

Wrap all of this together, and we’re at a time that I don’t believe will be repeated, but it will continue. We’re facing the rapid, in your face death of the mega-famous, and it’s going to feel real. Fast forward 30 years, and my guess is that it simply won’t be the same. Some dude who had a top 40 hit in 2010 isn’t going to be on the collective consciousness of a public which is increasingly addicted to fragmented mass-media.

So, I shared this hypothesis with my wife when I heard that Victoria Wood had died. I thought it stacked up.

And then Prince goes and leaves us. That’s just crap. He was without peer. As a performer, as an artist, as an innovator – he had it all. I saw Prince perform seven times. When asked recently who I’d like to see live, with the expectation being that it would be someone I’d never seen, without a blink I said ‘Prince’. There simply was no better showman, and no better person to witness carrying a crowd on a wild journey. He commanded any stage. The best there ever was? Probably.

‘All good things they say never last’. Oh, how I wish they did.

Click here to check out Purple Rain – in what’s said to be the debut performance.