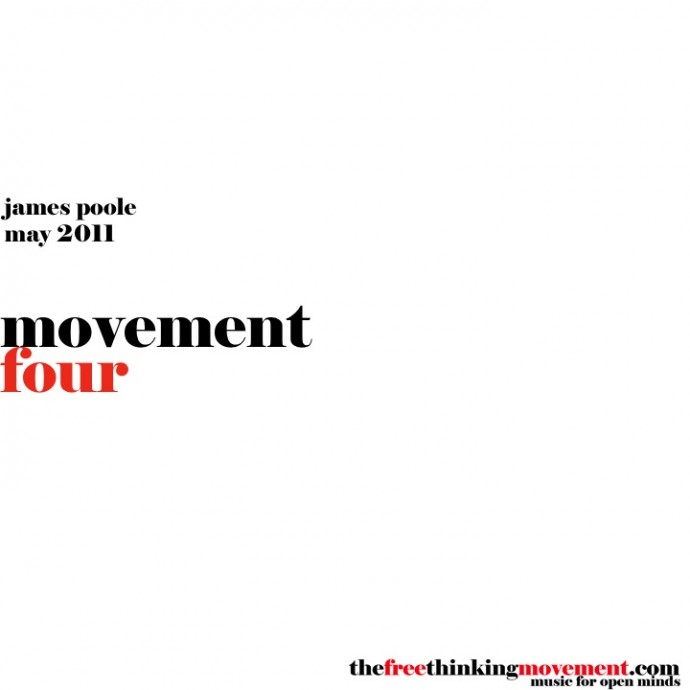 For the first movement of 2011, I thought I’d throw together a proper freethinking mix. As ever, it’s raw, with no edits, and as a result you’re getting an idea as to what freethinking nyc is all about. It’s not perfect, it’s not polished – it’s a celebration of some top new music, as well as tracks that you may well have forgotten about.

While everyone (me, included) is going nuts about the new Beastie Boys material, I figured that going back 22 years (!) to kick things off was entirely appropriate. From there, you’ve got some re-worked Gil Scott-Heron (though not via Jamie xx), brand spanking new material from A Certain Ratio’s Jez Kerr (to be released later in May), and flavour of the month James Blake. But – to keep things in line with the freethinking philosophy – I’ve thrown The Kinks up next to hip-hop, and a laid down a segue of disco to Aretha to some Pixies.

Movement 4: James Poole, May 2011 by Thefreethinkingmovement on Mixcloud