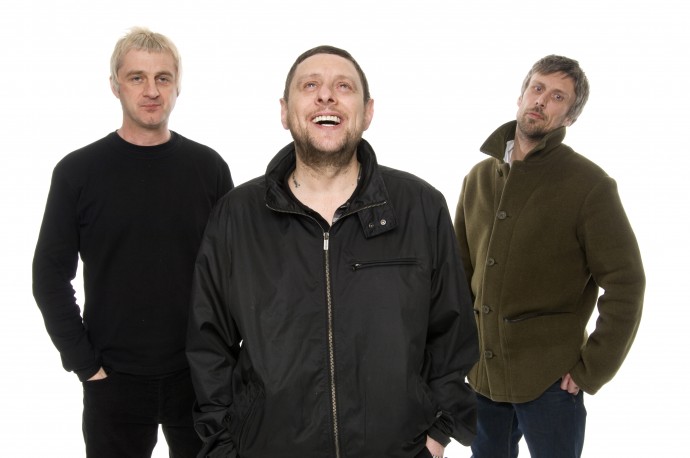 So Shaun Ryder is having a bit of a resurgence in popularity in the UK. Thanks to his reality-show appearance at the back end of 2010, he’s probably also found a new audience in the UK. People who are not really going to know about ‘Kinky Afro’, or ‘Mad Cyril’, or ‘Freaky Dancin’’. Tunes, all of them. My dad came out with a couple of cracking lines about Shaun Ryder’s teeth while I was at home over Christmas – apparently his new set being a topic of national debate. Apparently Shaun Ryder’s old teeth were like ‘a row of condemned houses’, ‘it was like a mouth full of burnt toast’. Yes, my dad makes me laugh. But, we were actually talking about Shaun Ryder. As a family. Times have changed…

Shaun Ryder matters. He matters way beyond the fact that he can eat a kangaroo penis, or a fried tarantula (I believe that he managed both of these with relative ease, though I can’t say I ever saw the programme). He matters because he was the voice of the Happy Mondays. While they may have gone off the boil towards the end of their recording career, and they may have helped to cripple Factory Records, they were a band which captured the ‘Madchester’ movement perfectly. And not just because their EP brought us the term ‘Madchester’. No, the Happy Mondays mattered because their sound was the dance/indie crossover in perhaps its purest form. They were a bunch of lads who could barely play their instruments. Live, they were bloody awful musically. It didn’t matter. What they did was capture a moment. They captured it perfectly – through their music, their attitude, their look, and their shambolic live shows.

The ‘Happy Mondays Party’ a two-night run at Manchester’s G-Mex, with 808 State in support and Paul Oakenfold DJing has been largely recognised as the peak of the Madchester scene. It was nuts. Shaun Ryder was clearly off his tits. He was stumbling around the stage, clutching champagne in one hand, and reading the lyrics to the songs he was ‘singing’ from his other hand. It sounds terrible – but it was just wonderful. The atmosphere – where you simply knew that this was the place to be, that this was a moment of history – was like no other concert I have been at. Especially considering the band were average at best.

I’m not a huge fan of Shaun Ryder’s post Happy Mondays output with Black Grape – or even of some of the later Happy Mondays material – but when it mattered, it took some beating. Throw on ‘Hallelujah’, in any room containing me, and you will have a happy man.

One reply on “Shaun Ryder matters”

[…] This post was mentioned on Twitter by John Cooper, James Poole. James Poole said: Shaun Ryder (and some choice words from my dad) up on the freethinking movement, now: http://tinyurl.com/46h4pf9 […]