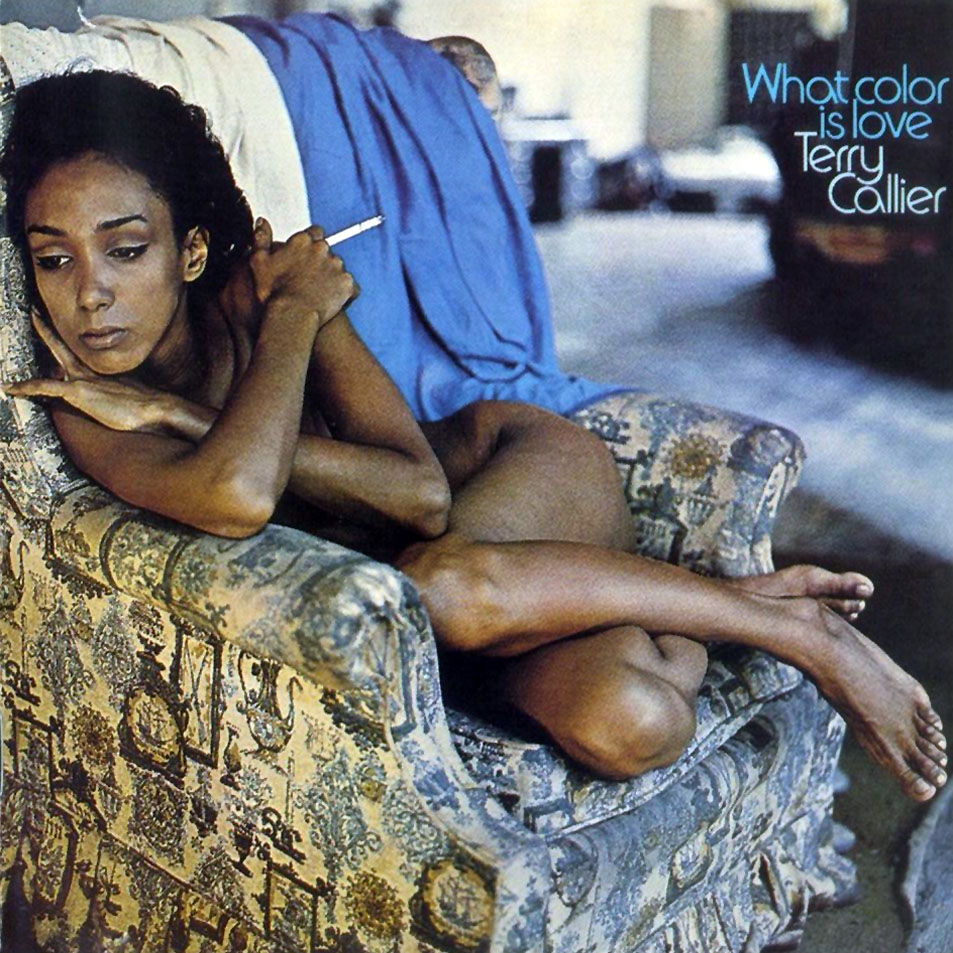 Well, thank God for that. As 2012 shuffles into the past tense, let’s just take a moment to reflect over the number of musical greats who suffered the same change of tense last year: Fontella Bass, MCA, Dave Brubeck, Hal David, Donna Summer, Donald ‘Duck’ Dunn. Honestly, it’s just too many – and I know that the list above barely scratches the surface. In summary, 2012 really did offer a kick to the musical balls. Here’s hoping that 2013 is less cruel.

And so, before I get to the main task at hand – that of compiling my ‘Top Ten of 2012’ – let’s just pause to acknowledge a huge loss at the back end of the year. The world is truly a sadder place for not having a Terry Callier in it.

Once again, I have to put a nod in the direction of my mate Dan for the introduction to Terry Callier’s work. Northern-Soul-friendly cuts such as ‘Ordinary Joe’ or the straight out full-blown orchestral soul of ‘(I Just Can’t Help Myself) I Don’t Want Nobody Else’ may have been the way in for many people. Or, more likely for most, Terry’s voice will have been heard for the first time on Massive Attack’s ‘Live With Me’; the sweeping strings perfectly matched with Terry’s powerful, yet tender vocal delivery.

But, thanks to my mate Dan, I took the direct route to what I still believe marks Terry Callier out as one of music’s unique voices: ‘Dancing Girl’. It’s about as perfect a piece of music as you’ll ever hear. From the majestic album ‘What Color Is Love’, it’s the space where Nick Drake meets John Coltrane. It’s the space where this voice – this truly unique voice, with the emotion and soul of Curtis Mayfield, is given the room to crackle, and drive truth into every syllable. It’s a tune that doesn’t just blend jazz with folk and soul – it’s a tune which presents this as a complete whole, with depth, complexity and ultimately transcending the component parts. It’s complete. It’s alive. Honestly, I can think of no finer tune to define the freethinking ethos.

The story of Terry Callier’s renaissance is well documented. His limited success on the fringes of music giving way to an office career. His rediscovery through the London ‘Acid Jazz’ scene in the mid 90s. His return to recording – and the release of an album so spiritually uplifting that it could form the basis for an entire religion. His work with Beth Orton, with Paul Weller, with Massive Attack. His continued recording and live performing.

Terry had travelled a very special road, and it ultimately made him not just a person with a story to tell (immediately setting him aside from mane other artists, in that he actually had ‘lived’ a real life), but it also made him unbelievably humble. An ‘Ordinary Joe’, indeed. I was lucky enough to spend some time – admittedly a very short introduction – with the man after an NYC show in (I guess) 2001. It was one of the most stunning concerts I’ve ever seen – at a barely populated Bottom Line in Greenwich Village. Terry Callier just glided through his set. The emotion was raw, and was captivating. To meet the man who hadn’t just bared his soul on stage, but who had let the audience into his heart, was magical. And the reason: he was just so bloody normal. He wanted to hear about me, about where I worked, about whether I enjoyed my job. It wasn’t awkward, it wasn’t embarrassing, and it wasn’t the let-down that meeting a musical hero could be. It acted to confirm to me that Terry Callier was the real deal: he meant everything that he did, and he had the power to move people to their very core.

I’m still moved when I hear Terry sing. I hear the truth in his voice. I hear life. RIP, Terry.