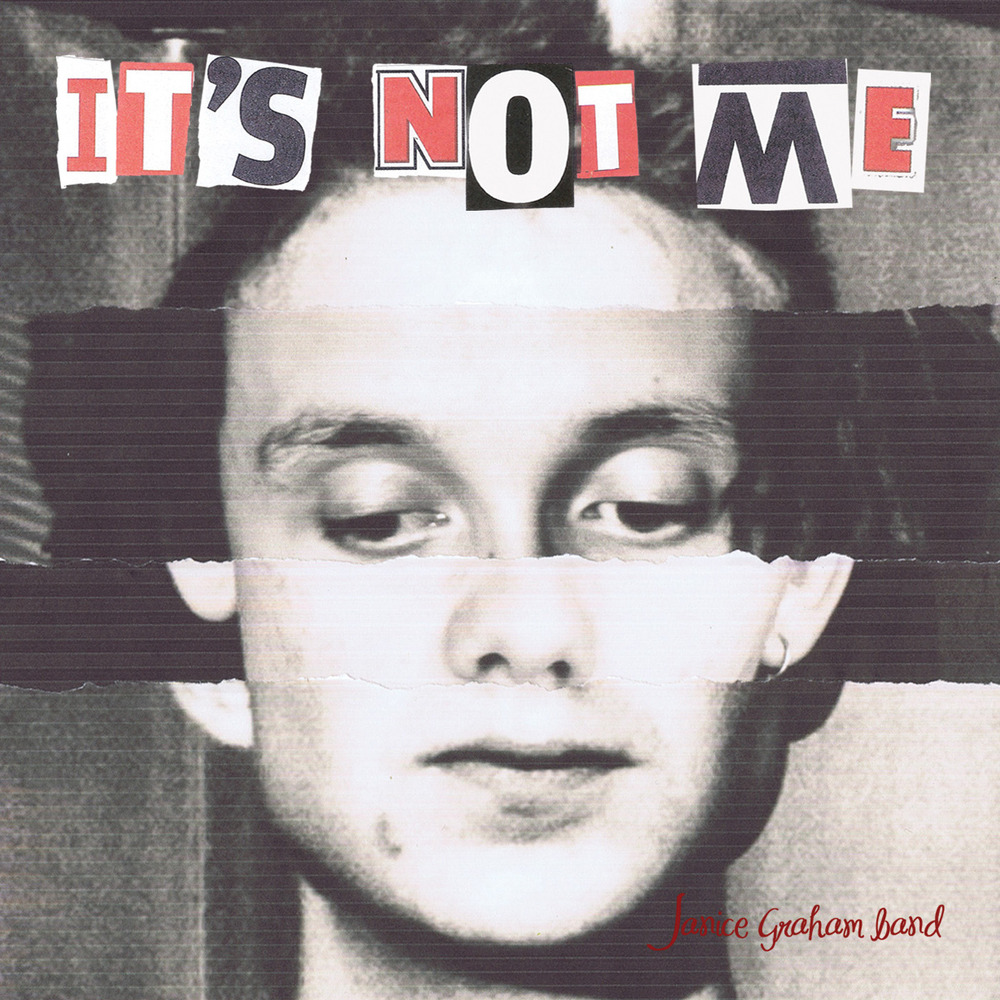 I’m a long-time aficionado of Acid Jazz Records. Birthplace of Galliano and Jamiroquai, home to The Brand New Heavies during their career-peak, and the arbiters of taste behind the Totally Wired series – Acid Jazz was more than a label during the early 90s. It was a movement. I was a fully signed-up fan. During these 90s heydays, I presented a university radio show called the Acid Jazz Weekender. Thanks to the kind people at Acid Jazz records, I managed to interview the great and the good from the label, including Eddie Pillar, members of Mother Earth, and other notables such as Hugh Brooker (from the Night Trains), Max Beesley and Mick Talbot. Good times, indeed.

But it’s all been a bit quiet for the past decade or so. Acid Jazz has still been there, but the world moved on. With any luck, Janice Graham Band can correct this

Dripping with homespun funk, ‘It’s Not Me’ inhabits a strange world. It’s a place where the Arctic Monkeys are a northern funk outfit – drafting a familiar lyrical flourish, but layering it with horn stabs reminiscent of Cake. And, just to keep you on your toes, there’s more than a passing Specials vibe to the proceedings. It’s a glorious thing.

Album opener ‘Thirty Pieces of Silver’ is a horn-driven calling card. It’s clear from the off that this isn’t the Acid Jazz of the early 90s. This is bang on. It’s an instrumental tour de force – straight out of the gate. As a statement of intent, it’s pretty bloody compelling. From there, we’re into ‘Hacienda’ – a full-blown funk/rock wig-out. It’s bonkers. And, that’s probably the theme for the album. Absolutely bonkers. From the knowingly cringe worthy ‘Love Letters’ to the frankly barmy ‘Crazy Solitary Bingo’, I sincerely don’t remember having this much fun listening to an album in years.

And there, deep in amongst this knockabout fun, there’s a dark heart lurking. Wrapped up in reggae is the blacker-than-the-night tale of a man taking divorce into his own hands. ‘Murder’ – your average tale of paying for sex, and mail-order brides. Nestled in the middle of an album with more charm than a litter of labrador puppies, ‘Murder’ is like the Janice Graham Band have just pulled a knife on you. For a laugh.

It’s a curious world that Janice Graham Band inhabit, but dive in. They are properly nuts. It’s a blast.