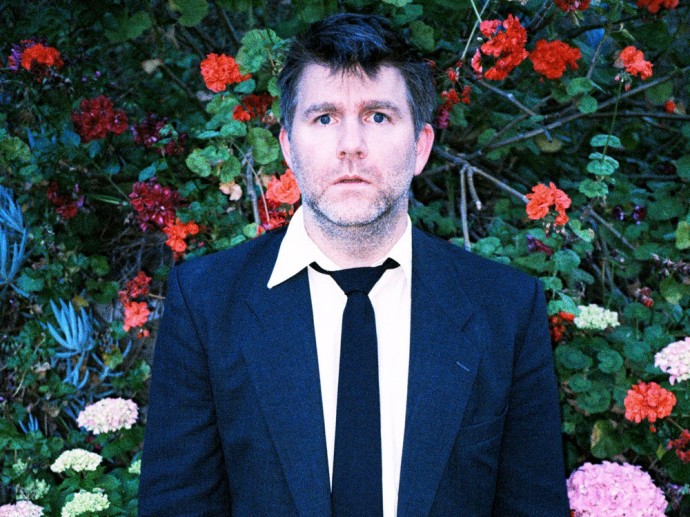 I may be talking out of turn, here. I realise that I’m from Stoke, and that it’s about 3,000 miles – figuratively and literally – from the place I chose to live. That said, I love the city that I chose to call home. I thrive on the beat of the city, the buzz, the activity. It’s a city which music scenes through the years have called home – from disco, to hip-hop, to jazz. It’s a city which has given us bands and which we continue to celebrate today – from The Beastie Boys to Blondie, to The Strokes.

Regardless of where you’re from, if you live here, and make this your home, you’re a part of the city. You share something special. When music comes along that should be celebrated, the chances are that the city will seize on it, and champion it. So in this city, it’s perhaps notable that right now there’s one band which seems to fill people with pride. Genuine pride. But, they’re gone.

I’m talking about LCD Soundsystem. A band which seemed to encapsulate New York perfectly. A band which people were actually proud of. A band which for which the music came first – and as a result, they became a reference point for just about any other musical output from the city.

The sounds of LCD Soundsystem resonate perfectly with the city. Their music is the perfect soundtrack to New York City. Hearing ‘All My Friends’ in a shop on Friday afternoon caused me to stop in my tracks. I know that I wasn’t the only person hearing the track with a degree of bittersweet joy. I know that other people in the store were already missing LCD Soundsystem – but that they were also having a moment of inner celebration at how bloody good they were.

I missed out on the Terminal 5 AND Madison Square Garden ‘farewell’ shows. The clamour for tickets speaks volumes about the regard with which people hold the band. But – I was OK with missing the gigs. They’re a band which have left us an almost perfect body of work. I saw them last year – they blew me away. In the spirit of the band moving on, and leaving us with a faultless track record, I was fine with the notion of saying ‘yes, I’ve seen them – and what I saw was note perfect’. I have no doubt that the concerts would have been amazing, and a fitting send off for them. But, in my own way, just hearing LCD Soundsystem playing as I make my way around the city is a better way to remember them. It keeps them alive.

One reply on “LCD Soundsystem *are* New York City”

[…] LCD Soundsystem downed tools in early 2011, I shared some thoughts on how, as a band, they captured New York City. To me, they were as much New York as were Blondie, […]