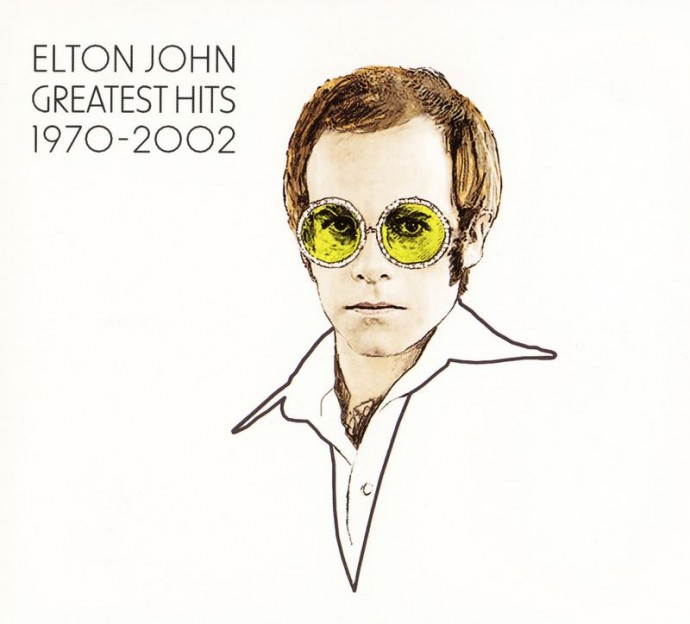 Elton John played the last of five sell-out gigs at Madison Square Gardens last Saturday. I took some ridicule for the big-budget ticket, at a price that would’ve shown me at least four memorable bands in the same city, the same night. I saw it as one of those box-tickers; Bruce, Billy or Elton at the Garden, any Motown great who still hits the notes at the Apollo. It had to be done.

We were late, and before shooting into the favourites, Elton was playing Maestro to an enraptured audience. Only he wasn’t a Maestro. He was rubbish. His piano skills combined alternate versions of the start of the Baywatch and Quantum Leap themes with four pre-prepared ‘improv’ segues, which they were not. He lurched between each comfort zone under the guise of a powerful, expensive piano. He even ventured into an off-key slowed-down Girl from Ipanema. And lovesick fans applauded.

Seriously? I don’t play piano but I can read a libretto and I know crap when it fills my ears in an arena with an echo so big Elton was competing with an angry organ demolisher at the far end. The audience loved it. This was a Legend,  ‘freestyling’.

You don’t go to an Elton John gig to see a virtuoso. You go to scream the words of Benny and the Jets with swaying drunken friends. And I’ll admit, when he stuck to the hits, he belted out classics competently with history and presence. He respectfully allowed his idol Leon Russell to play and be heard. For notes he could no longer hit like the chorus in Tiny Dancer, he asked the audience to sing along, and they blissfully did. But when he let slip that one of his backing singers was Rose Stone, of Sly and the Family Stone, I felt foolish and sad. Why was Platinum Rose now backing this dwarfish man with thirty years of ridiculous wigs and attention-seeking sunglasses? Rose – I forgave you for the Robbie Williams collaboration. Now I don’t know what to think.

People were thrilled that Elton had simply turned up, and that they knew the songs. That was all that was needed. His egregious displays of skill were wasted on all but those who had been dragged there by enthusiastic wives or husbands; the quietly suffering many still proud of their record collections now under duress from the threat of a ‘Clear Out’. Those same few who turn the record player up when nobody’s home, and relish solitary car-journeys for the memories they bring. They were here in force, and they acknowledged each other in the beer queue, and on the train home while their partners poured over the brochure.

I’d be facetious to assume these are musical lost souls. But if in thirty years time your partner buys you a ticket to Gary Barlow at the O2, or Pink’s Colostomy tour, be tolerant, but protect what you love now and always. As we see so often it’s not always the most talented ones that sell out the arenas now or at any stage in their career.

[here’s a reminder of why Rose matters]