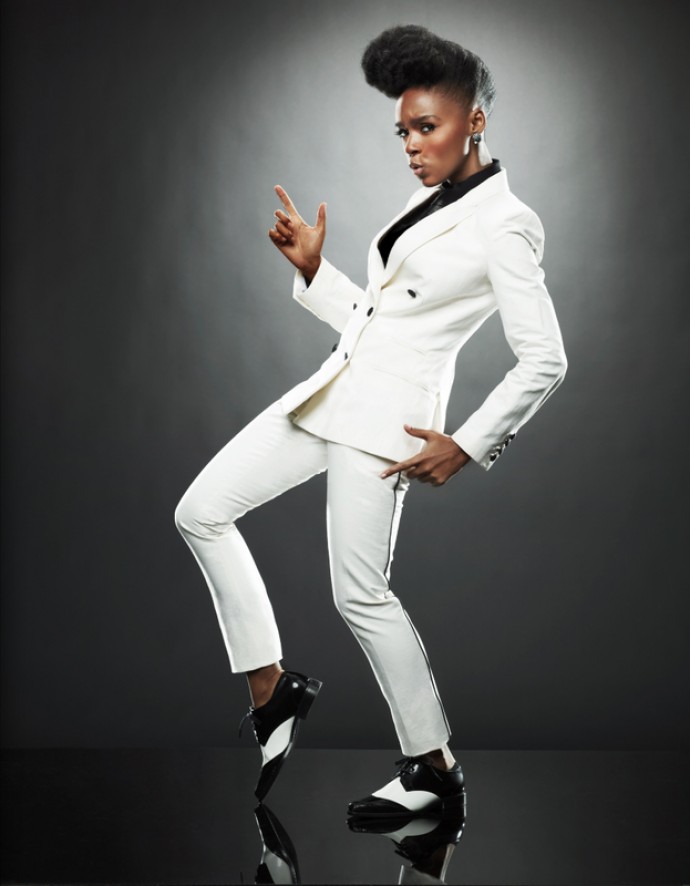 Support bands at a Prince show have a rough old time. To be fair, people at a Prince concert are normally interested in one thing: Prince. For the performer, slogging through a support slot at a Prince show must be at once thrilling (‘my god – I am on the same stage that the wee guy in the purple trousers is about to walk out on!’) and devastating (‘but nobody cares’).

I’ve seen some rough support acts at Prince shows. The Pasedenas. Remember them? I caught them supporting Prince at Maine Road in Manchester in the early 90s. They were terrible. I know it’s hardly going to come as a shock – but they were really, truly awful. At the other end of the spectrum, I caught MIA supporting Prince at one of his O2 shows in London a few years back. Now, I’m not a huge fan of MIA, but I was chuffed to see her on the bill. Then, I heard the sound as she stubbornly pushed her way through the set. It was not good. She could have been wonderful, but I have no idea. I don’t think that the sound team were really giving much care to anyone other than His Purpleness.

It’s strange that the support acts at Prince shows normally come off so badly. His band shine – and he lets them. OK, when one of your band members is Maceo Parker, you’ve pretty much got to give him some stage space. I remember seeing Prince at Madison Square Garden in 2004, and he even left the stage – along with the entire band – to give Maceo a chance to strut his stuff. Seeing him blow through ‘What A Wonderful World’ was a true highlight of the night. Being Prince, he was probably not too phased by the potential of being upstaged by this – and he promptly returned to the stage to play an acoustic set which wrestled the audience back into his world.

And so, keeping it at Madison Square Garden, I caught one of Prince’s ‘Welcome 2 America’ shows at the back end of 2010. While it was a great show, it wasn’t the best I have seen from Prince. It seems wrong to criticise, and this isn’t meant to be in any way damning of him – he was truly amazing. The only problem was the lack of a horn section in his band. There was a Maceo-shaped hole. As a result, the sound just wasn’t as full as normal for a Prince show. Regardless, any show that opens with ‘Beautiful Ones’, takes in ‘U Got The Look’, and ‘Purple Rain’ will be stunning. Prince is never not good. He simply doesn’t have it in him.

Coming back to the topic of Prince support acts, I can report a first, for me at least. Taking to the stage before Prince was Janelle Monáe. If you’re not familiar with her, this needs to change. She’s nuts, scary, and clearly brilliant. Amazing voice, more stage presence than anyone has any right to even think about having before Prince comes on, and with a set of dancing feet that simply baffle. She wears her James Brown influences on her sleeve (dropping to her knees, and being draped in a cloak was pure theatre, but also a nice touch), and sounds like a cross between Outkast and ‘Around The World In A Day’ era Prince. She totally killed it.

Just check her out.

6 replies on “The curse of opening for Prince, broken by Janelle Monáe”

great write up. gotta give the artist credit for daring to have Janelle open for him.

She killed. It was stunning. One of the best concerts of the year!

Janelle is nuts and has nerve. That’s why we love her.

Janelle Monae possesses the energy and imagination that Prince used to have when he first won the world’s attention. Just as she learned from him, he could take a reminder from her amazing talent.

[…] This post was mentioned on Twitter by Jovi and others. Jovi said: The curse of opening for Prince broken by @janelleMonae http://bit.ly/i2yRvx #Wondaland […]

Been banging on about her for about 18 months now and now i don’t have to anymore because it’s plain for all to see that she is wonderful. I want to be her.