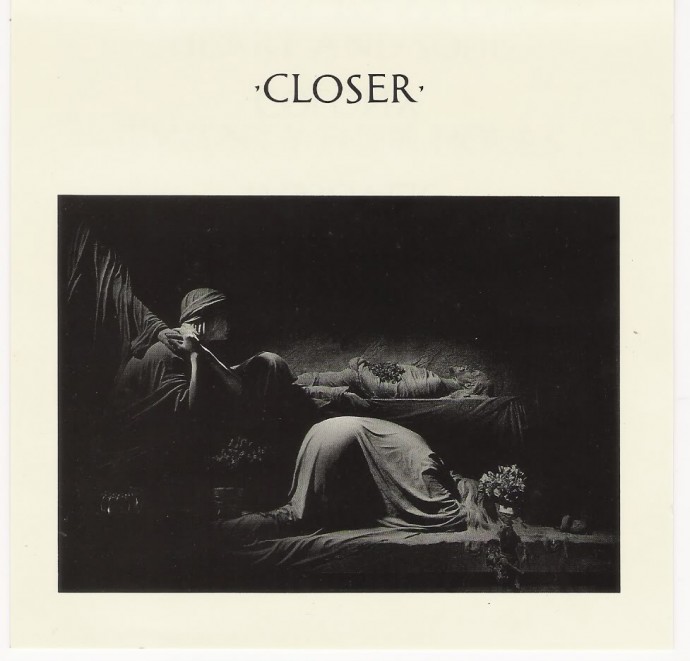 My love of BBC 6 Music is no secret. I practically punched the sky when news of the stay of execution broke earlier in the year. It’s a radio station which I feel is almost designed for me. A breakfast show which will play A Certain Ratio, Stevie Wonder, The Who and Led Zeppelin? Yes, please.

Last weekend I settled down to catch up on ‘The First Time’ – a show where Matt Everitt interviews some of the most influential musicians of our time about their influences and personal experiences. I’d listened to a couple of shows before – most notably one where Johnny Marr discussed meeting one Steven Morrissey. Last Sunday, however, I wasn’t prepared to be moved to the extent that I was. I had to take a pause. Bernard Sumner, in tears, recollecting the death of his former bandmate – Ian Curtis – totally floored me.

Anyone who has read this series of blog posts, or has even a passing knowledge of me as a person, will know that I am a huge fan of New Order and Joy Division. At school, I bored classmates to tears with stories of these bands – explaining their importance in the evolution of popular music. DJing, I play both of them all the bloody time. They have shaped me as a person. The output of both bands is a part of who I am.

Joy Division still matter. LCD Soundsystem, Interpol, Bloc Party, Delphic – they all owe a huge amount to their Mancunian forefathers. Tracks which they laid down in the late 70s still sound fresh. Joy Division’s output is well documented – as is the devastation which they endured following the death of Ian Curtis. Still, hearing Bernard Sumner talk with great humility about the creative process which brought us ‘Love Will Tear Us Apart’ put their talent into perspective. They were just a bunch of young lads, having a go at making music. They just happened to stumble on something truly special.

I’ll be honest, I welled up when I saw the film ‘Control’. One thing did it for me. You know where it’s going. You know that Ian Curtis is going to end it all. It’s the music which accompanies the moments of trauma following his death. As ‘Atmosphere’ kicks in, it’s a sucker punch. This was nothing compared with the genuine, raw emotion which Bernard Sumner conveyed in the radio interview. Ian has been dead for over 30 years – but it still hurts. The real tears of a bloke in his 50s, struggling to speak about the death of his mate 30 years ago – you’d need a heart of stone to not be moved. If it’s hard now, can you begin to imagine how hard it was when they were on the verge of conquering the world? Bernard Sumner and his bandmates saw their world fall apart. Literally.

But they emerged. They evolved not only their sound, but also the sound of modern music. New Order ushered in a new era. They mixed Chicago house, New York disco and a certain northern charm. ‘Blue Monday’ will never age. It sounds as good now as it did in 1983. While later New Order output may have suffered from a lack of quality control (and desire to actually record as a band), they kicked arse up to the early 90s.

Two era-defining bands. Two era-defying bands. Two bands which really pushed music forward, with their output standing the test of time. I just wish that they’d kiss and make up – not to release any new material, but just to acknowledge how important they are. Joy Division and New Order. The most important British band(s) since The Beatles.

2 replies on “They still matter”

! am watching Control as I write this for the first time. I had know idea what it was about before I took a chance on it. I get it. I am have been completely blown away. Joy Division was special. They mattered. When an artist(s) creates a single completely original creation it is is truly beyond comprehension. Email me at BubbaEarl@ymail.com if you want to discuss. I want to correspond about Joy Division. I get it.