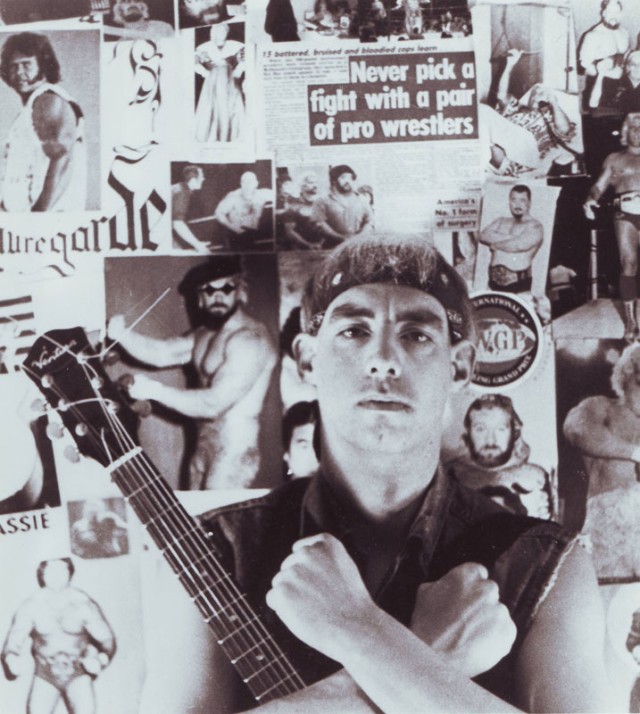 I’d like to think I am pretty keen on music. Whether it be Hip Hop, Funk, Soul, Reggae, Rock, 80’s, etc., I’d like to think that I’m pretty well versed. I got a text message from one of my mates over the weekend. It was a band’s name, and the words: “How the hell did I miss these guys?” I did a little investigating of my own. In fact, I missed these guys as well. I couldn’t believe it. I was around when these guys were playing music. I was about 8 in their very beginning, but my music taste was shaping as their career came to maturity and eventual decline as I got into my teens. This band was called the Wipers, and they were the band that slipped through the cracks.

Formed in 1977 in Portland, OR, this band was one of the originators of punk rock and influenced a whole genre of music in Grunge that came out of the Pacific Northwest in the early 90’s. Nirvana’s Kurt Cobain cites Greg Sage and the Wipers as a heavy influence and released two covers by the them. Sage’s philosophy towards music was that of an artist rather than a paid musician. Art vs. Entertainment. Although the Wipers played shows and did minimal touring, Sage wanted to do everything on his own, without financial help from others, including his record label Zeno. His DIY attitude would explain why many haven’t heard of the Wipers. They were asked to open for Nirvana by Cobain himself, and were politely turned down. In a way I can agree with Sage, because I do just about everything as a solo artist by myself: book, promote, play shows, but if a huge act asked me to open up for them, I’d jump at the chance. I have respect for Sage though, and his music speaks for itself. I hear so many bands in these guys, and am scratching my head at why I hadn’t heard of them. 9 records, some Eps, a Live record (not bad for a band that doesn’t tour), and several tribute records later, you have the Wipers. A band that slipped through the cracks, until now.

2 replies on “A Band That Slipped Through the Cracks”

[…] This post was mentioned on Twitter by James Poole, DJ Prestige. DJ Prestige said: a band that slipped through the cracks: the Wipers over at the freethinking movement: https://thefreethinkingmovement.com/?p=781 […]

The Wipers got significant airplay in the Boston area in the early 80s even outside of college radio, especially on one particular independent station & another commercial (at certain hours of the day or during designated shows). Local radio was better back then anyway. I distinctly remember the Wipers. I volunteered answering the request lines at a radio station (while I did my homework) in junior high & “Youth of America” & “Romeo”(my fav) in particular was played a lot & requested quite a bit. In my little kid world, I guess I thought they were bigger in the underground scene than they were. They were from the other coast, what did I know? Sage didn’t remain (somewhat) above the radar as some of his contemporaries did that’s for sure. The fate of many a-talented musician and artist…thanks for posting.