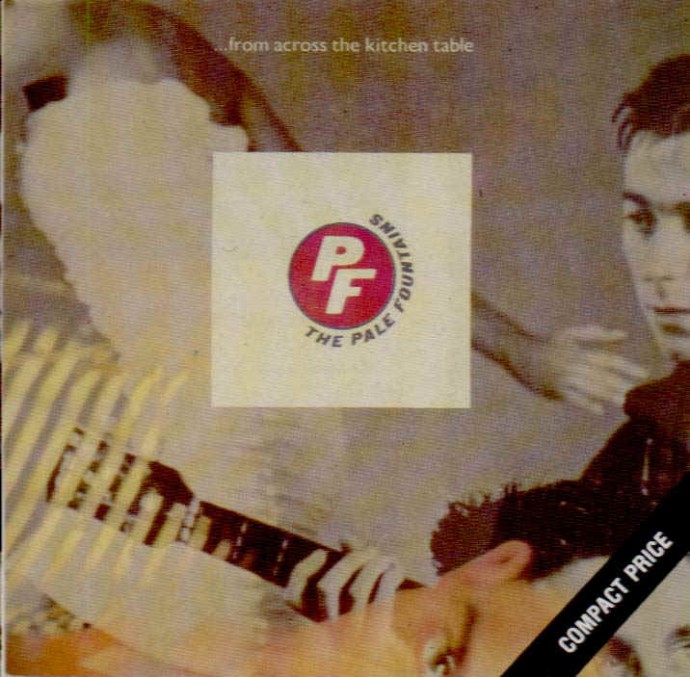 People often write off ‘the 80s’ as a barren period in music. It wasn’t. Likewise, the entire decade is referred to by some as a genre in its own right. It wasn’t.

I find this really hard to get my head around.

It’s a decade that bore witness to the diffusion of electronic music – New Order’s Blue Monday will forever be a classic. It never ages.
It’s a decade which saw Prince release his best work – ‘Sign O The Times’.
It’s a decade which saw The Smiths form, knock out some world-changing material, and then disband.
It’s a decade which saw the growth of hip-hop to become a fully-fledged cultural phenomenon – De La Soul’s ‘3 Feet High and Rising’ may only just creep under the tape to make it into the 80s, but after over 20 years it still sounds wonderful.
It’s even a decade which gave the 1990s arguably its best album – The Stone Roses debut came out in 1989, but lets face it, the 90s were born at that very moment.

No – I can’t accept that the 80s should be written off. There’s too much there to be thankful for.

There’s also a bunch of material which, chances are, passed you by. Take for example The Pale Fountains.

Michael Head is one of the most under-rated British songwriters of the last 30 years. You’re probably not familiar with him. It’s a shame. He was the central song writing talent behind 80s almost-rans The Pale Fountains. Incidentally, he was also the central song writing talent behind 90s/00s almost-rans Shack. I only raise this in a post about ‘the 80s’ to make one point. Shack and The Pale Fountains not only share their nucleus as a band, they also share a shortfall in popular recognition compared to the critical praise they received. Failure to find the audience you deserve isn’t a purely 80s trait.

Hailing form Liverpool (you see? I don’t just like bands from Manchester), Michael Head is clearly indebted to Burt Bacharach in terms of his song writing style. It’s not mere pastiche, however. Pop music this may have been, but it was almost flawlessly executed. ‘…From Across The Kitchen Table’ is a slice of 80s music which stands up well today. The distinctly un-80s production (ie, it’s not produced to within an inch of its life) has helped this album, and in fairness, most of their output age well. Imagine Prefab Sprout channelling The Beatles while covering Burt Bacharach, and you’re close.

The Pale Fountains themselves are proof positive that the 80s were not a total write-off for good music.