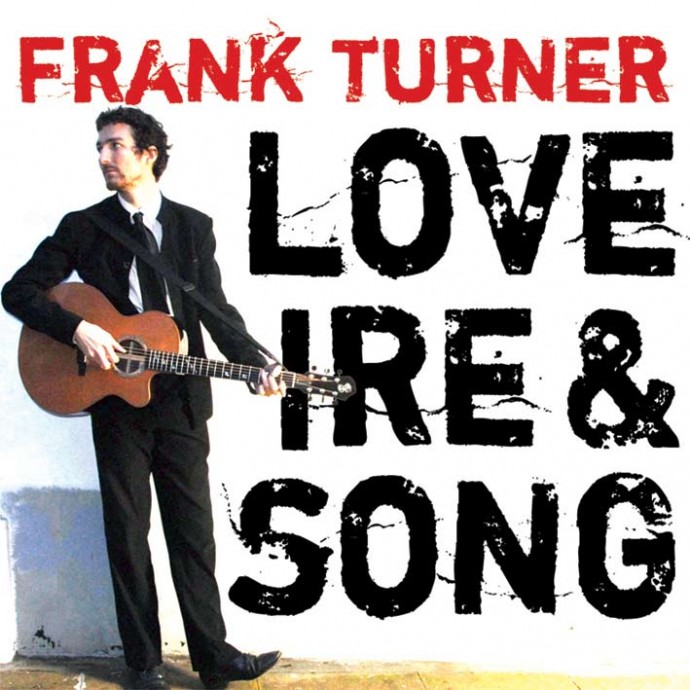 Music has the power to stop you in your tracks. Regardless of where you are, or what mood you’re in, hearing the right track can be like receiving an uppercut. I’ll keep this brief, but wanted to share a track with you that properly knocked me sideways.

It doesn’t have to be the first time you’ve heard it. ‘She’s Leaving Home’ was hardly a new track to me, but at a certain time, on a certain day, it got me. Deep down. ‘True Love Waits’ – a live favourite of Radiohead – floored me when seeing Thom Yorke play it to a festival crowd last year.

But, here’s a tune that you may not know. It really got to me. The surroundings were benign. When living in London, my commute used to take me through Victoria station during the peak of rush hour. If you’re familiar with London, you’ll know that this is not a place you want to be. It presents that heady mix of commuters coming into the capital for the day, city-dwellers transferring between tube lines, and tourists ambling around, looking at the signs to decipher where they should be heading to find the train to Gatwick. I tried to block this out, and maintain tunnel-vision until I reached my office about half an hour away. It wasn’t the ideal way to consume music. I was, however, literally stopped in my tracks one morning by a song that I had heard before, but for some reason had never paid attention to: ‘Long Live The Queen’ by Frank Turner.

At once both uplifting and profoundly sad, it’s a song of celebration and of loss. It’s a song which genuinely makes you think, and appreciate what you have. It’s a song that when heard during a crappy commute helps you to put things into perspective.

I am listening to the song again as I write this. It packs a punch every time.

My mate Glen put me on to Frank Turner. Cheers, South.