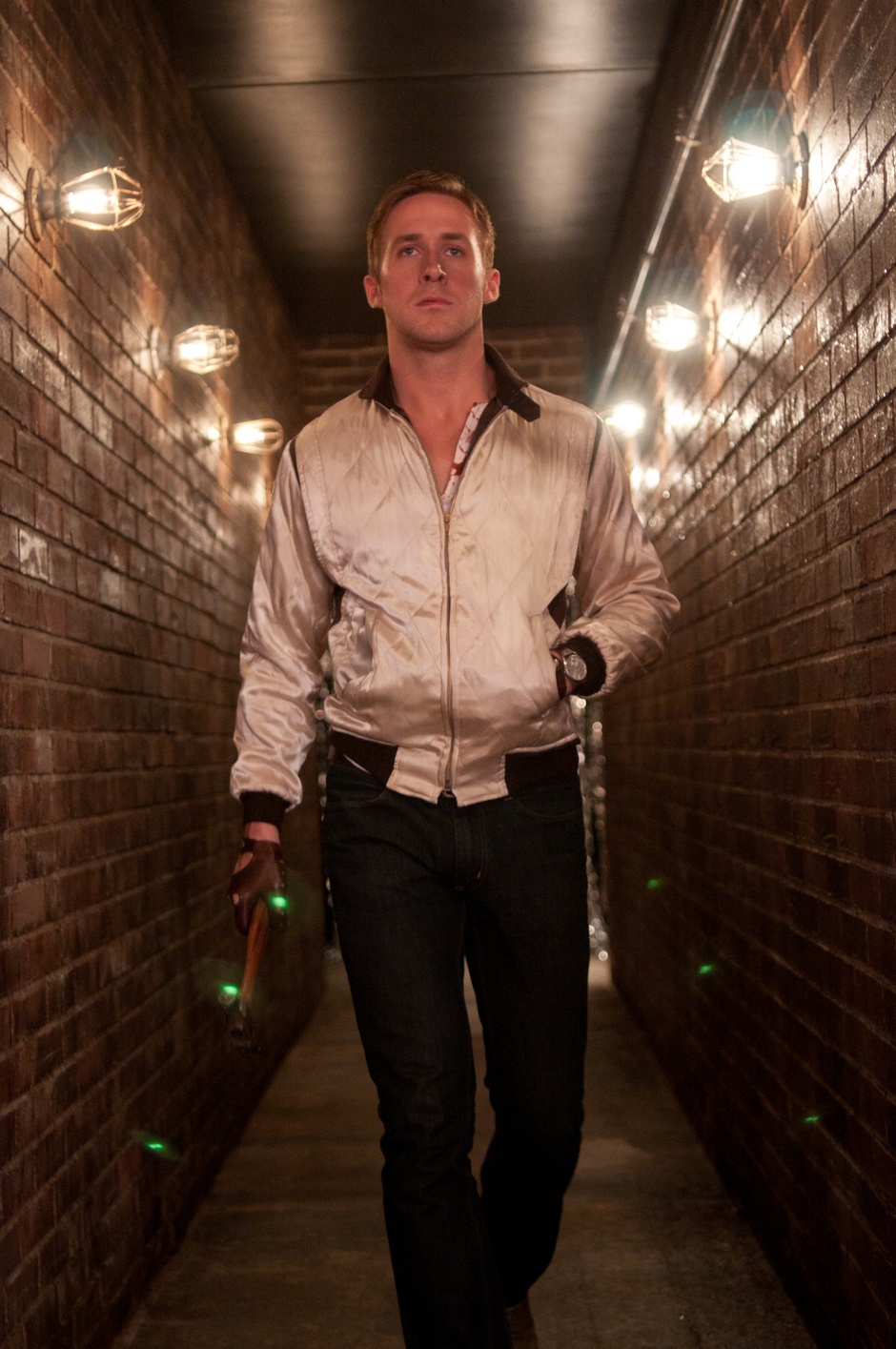 You know the ones – Star Wars (the first series of movies) and the Imperial March instantly brings to mind the determined walk of Darth Vader (though they also played this at my university pep rallies when the faculty walked in, so I also think of professors marching in black ceremonial robes); A few notes of The End by The Doors and I think destruction, not Jim Morrison (which is a shame really); and really, who cannot hear Steelers Wheels’ ‘Stuck in the Middle With You’ and grab onto your ears?

I love it when a soundtrack can transport you back, or move you in a way you shiver. The soundtrack to the film ‘Drive’ is like that. Its 80s electronic beats and melodic, sometimes soothing, sometimes frantic score composed by Cliff Martinez (ex of the Red Hot Chili Peppers), sends chills down my spine, recalling the emotions, action and tension of each scene. Having just watched the film (if you haven’t GO), the music is as much a part of the film as Ryan Gosling and the scorpion jacket worn by his character.

It is a slow burn film, moved along at the perfect pace by well-placed music that changes how you watch the film, how you feel about each scene and character – and inevitably changes how you remember the film. The music in Drive provides more than just background music it provides the emotion.

Go on. I challenge you to turn on ‘Nightcall’ and not move your head just a bit, and think of Gosling’s leather gloves as he drives through the night. Or play ‘Bride of Deluxe’ and smile at the thought of Gosling driving off as the sun sets.

Better yet – just go and buy the record.

One reply on “Drive: It’s the music that makes the movie magic”

I concur Miss Miquez that you have summed it up nicely. After watching the movie on an airplane, the simple words -a real hero simply stuck….