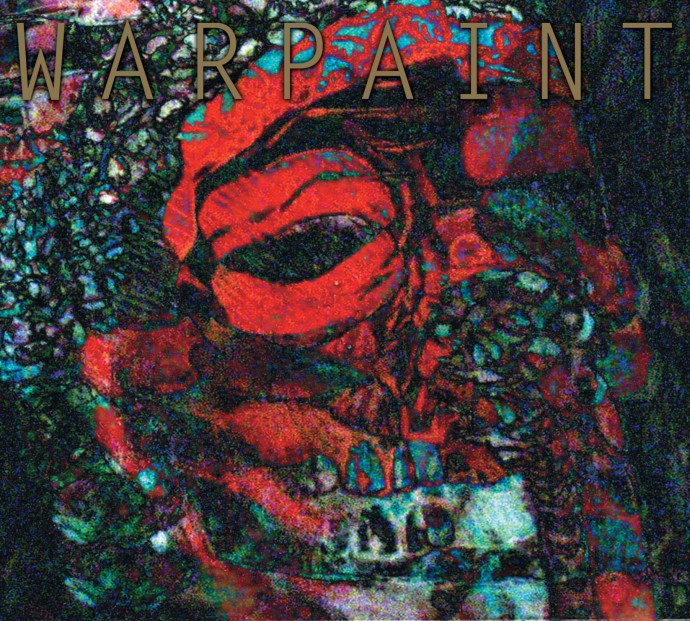 When I fall for a band, I sometimes fall hard. A case in point: Warpaint. I’ve mentioned them to a few people recently – and their name receives a nod of recognition. I hear good words of their live reputation, and a general acceptance that ‘The Fool’ is a fine album.

For me, it’s an absolute corker. Maybe it’s the fact that they sound like The Cocteau Twins, but with huge stones – which is somewhat ironic, given their gender. Take the dreaminess of 4AD’s second best band, and underpin it something deeply earthy. It’s like Luscious Jackson suddenly dropped their dance-leanings, and decided to knock out an album with introspective thunder.

I know I’ve dropped a few bands in describing Warpaint’s sound. The thing is – despite this, they absolutely have their own sound. They’re doing something new. Something exciting.

One reply on “Warpaint: Cocteau Twins with stones”

[…] Until Future Islands came along, this was knocking on the door of topping the year for me. A few years ago, I explained that Warpaint were like the Cocteau Twins with stones. With ‘Warpaint’, they went deeper, […]