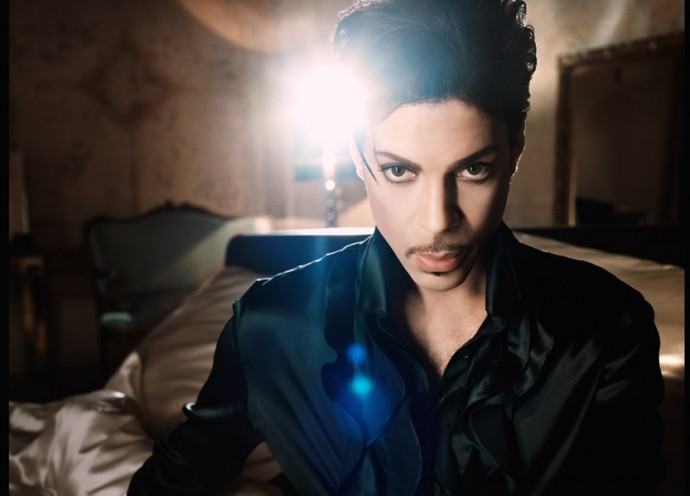 I like ‘Graffiti Bridge’. Not the entire album, as that would make me a freak, but there are flashes of brilliance. Flashes. I’d even say the same for ‘Emancipation’. And ‘Come’.

‘Graffiti Bridge’ isn’t all bad. The fact that all of those flashes are confined to one record (‘Thieves In The Temple’) is forgivable. Because it’s Prince

‘Emancipation’, while generally an exercise in disappearing up ones own arse in a sprawling 3-disc fashion, has some bloody marvellous songs on it. ‘Style’ in particular is effortlessly cool, and helps to make the album as a whole forgivable. That, and the fact that it’s Prince.

As for ‘Come’, the moment that most people seemed to walk away from Prince as he marked the emergence of his symbol-monikered alter-ego, contains ‘Letitgo’. It’s ace. So, in amongst the self-referential nonsense, I’ll forgive it. It’s Prince.

Yes, I’m a bit of a Prince fan. Even through the dark times. And the main reason I’ll forgive just about anything that he cares to do? I challenge you to come up with a better run of albums than ‘Purple Rain’, ‘Around The World In A Day’, ‘Parade’, ‘Sign ‘O’ The Times’ and ‘Lovesexy’. I’ll even throw the legendary ‘Black’ album in there, too. Six consecutive albums, with hardly a bad note on them (actually, I say hardly, I am genuinely struggling to think of even one).

Anyone who knocks this amount of material out – material which both defines a decade, stands up about twenty years on, was rammed with artistic integrity, and was bloody marvellous – can do whatever the hell he wants to in my book.

My rationale for sharing this – today I am excited. It is ‘a good day’. Prince tickets have been booked. Chalking another live performance by His Purpleness is a reason to rejoice. I’ve seen many, many gigs before . He is never not good. He owns whatever stage he even looks at. He knows that he’s good – and that’s OK. There’s no possible way that a Prince concert can disappoint – regardless of how high a set of expectations you set. Each night different. Each night astonishing.