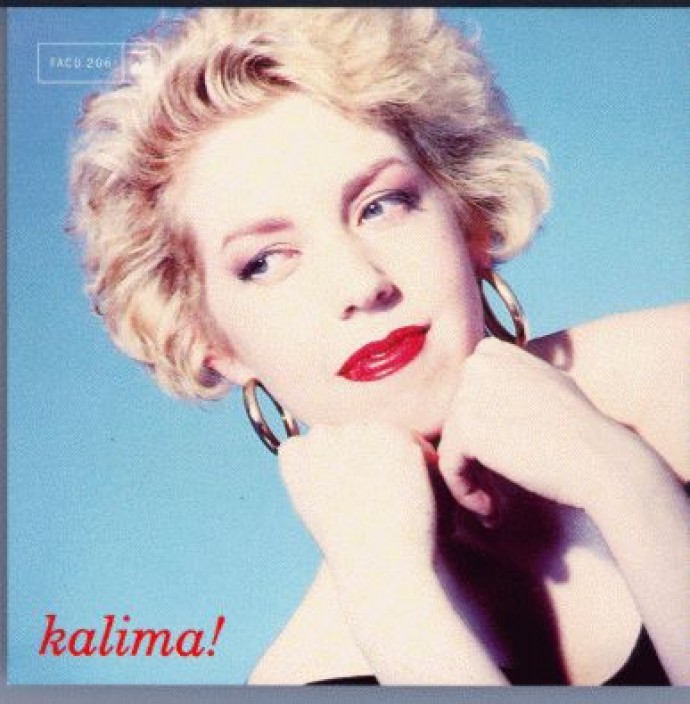 My love of Manchester is no secret. It’s a great city. Second only to New York in ‘places I want to live’. It’s a close second, at that. I totally acknowledge that I have the capacity to bore people with my paean towards the heart of the Industrial North. So, I won’t go down the same path here. Much.

While people will acknowledge the musical heritage of Manchester, the common view is that of music that has a certain sound. It’s unmistakable. It’s not that all music conforms to a certain genre – it’s that there’s a ‘Manc-ness’ to it. This is far from criticism. I bloody love it. Hidden away, there are more than a few artists which simply don’t have this sound. Factory Records was home to a few of them. People don’t talk about Kalima. They should.

I first came across Kalima, as with a huge amount of artists, courtesy of my oldest brother. The vinyl copy of their self-titled album on Factory was on relatively regular rotation in our house at one point – alongside Blue Rondo A La Turk’s ‘Chewing The Fat’. Kalima’s sound was distinctly different to the majority of music on Factory. Clearly influenced by Latin jazz, it’s no surprise that this wasn’t the most successful output from the Manchester music scene of the late 80s and early 90s. That said, their roster (it changed a few times) included members of A Certain Ratio – hence the initial interest in the Poole household.

Kalima came up in conversation earlier today, and I was prompted to write this. They were a great overlooked band. There’s more to Manchester than Oasis and New Order – great though they may be. Look a little further, and there’s some truly outstanding music to discover…

One reply on “The non-Manc sound of Kalima”

[…] This post was mentioned on Twitter by James Poole and James Poole, James Poole. James Poole said: Here's one for you: a post about Kalima. They're from Manchester, but don't sound like it: https://thefreethinkingmovement.com/?p=525 […]