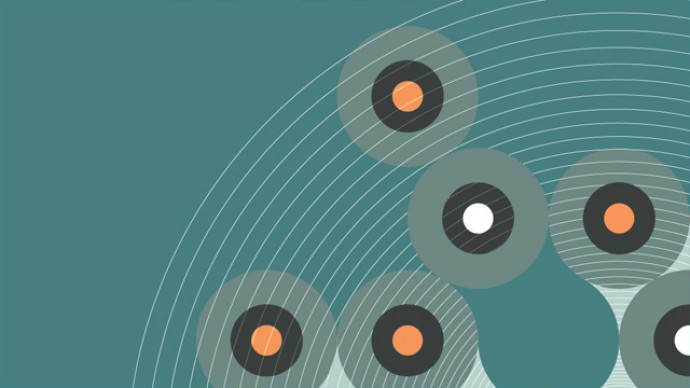 I’m not sure that I’ve ever felt so passionate about a radio station. This is a big statement from someone who used to run one (albeit a student station).

The news of the potential (likely, even) closure of BBC 6 Music came as a shock to me when it first broke in March this year. This is a radio station which in my eyes embodies exactly what the BBC should stand for: providing a platform for content which would struggle in a commercial venture. A commercial station seeking to hit the same note would fail for the very reason that BBC 6 Music should not close. Content would be watered down in order to appeal to a wider audience. The arguments for (and very few against) the station have all been made. I won’t clog up any more internet space with wasted words on this – though I am proud to say that I took the time to contribute my thoughts on the proposed closure through the public consultation process. I even kept my cool when writing.

Earlier today I stumbled across the news that the station may be given a stay of execution. This is great stuff. Instead, of putting forth an argument on why the station shouldn’t be closed, I feel compelled to urge you to make the most of it. If we are indeed in the fortunate position where public opinion has led to a stand down, then we should continue to embrace the station as if its days were numbered. Every day that BBC 6 Music broadcasts is a day to celebrate. If it closes, then we know we’ve tried. I sincerely hope that the news today is the early hint of something positive regarding the future of the station.

Our freethinking philosophy involves the celebration of musical innovators. It involves honesty about music. It involves going with what works, regardless of genre conventions. This is exactly what BBC 6 Music nails. Every day. Make the most of it.

Looks like there may be a possible reprieve for Music6
http://www.theregister.co.uk/2010/07/05/bbc_online_to_be_scaled_back/

A glass was raised in celebration…